Now is one of the most difficult times to be a director of a business.  The emergence of COVID-19 and the resulting global response has created unprecedented challenges for governments, organisations, families and individuals both in Australia and internationally.  The situation and our response is changing hour by hour, as the Australian government and others rush to assess risk and prevention measures, many of which have had a significant effect on companies and businesses.  For many companies and businesses, this has meant that they are now facing a very sudden and real risk of insolvency.

Insolvency and the duty of directors to prevent insolvent trading

Pursuant to s 95A of the Corporations Act 2001 (Cth) (“the Act”), a company is solvent if it is able to pay all of its debts as and when they fall due and payable.  A company that is not solvent, is insolvent.  In insolvency proceedings, liability is generally limited to the company’s assets, as the company is seen as a legal entity distinct from its controllers.

An exception to this general rule is s 588G of the Act, which broadly provides that a director of a company has a duty to prevent a company trading while insolvent, and can be held personally liable for debts incurred, where:

However, section 588GA of the Act, which is commonly known as the ‘safe harbour regime’, operates as a defence for directors where:

The safe harbour regime came into effect in September 2017.  The Explanatory Memorandum outlined that the regime was aimed at “[…] encouraging [directors] to keep control of their company, engage early with possible insolvency and take reasonable risks to facilitate the company’s recovery instead of simply placing the company prematurely into voluntary administration or liquidation.”

The drafters of the safe harbour regime could never have anticipated the emergence of COVID-19, the resulting global response, and their impact on the solvency of companies. However, it is likely that directors will be able to rely on the safe harbour regimes to in the aftermath of COVID-19 to protect themselves from being held personally liable for debts incurred while the company was insolvent, provided they met the specific requirements of s 588GA of the Act.

Section 588GA(2) of the Act provides that the factors taken into account in determining whether the course of action was reasonably able to lead to a better outcome include, but are not limited to whether the director:

Unfortunately, at this time there is no substantive judicial analysis or consideration of the safe harbour regime and its application in insolvency proceedings.  As such there is little clarity and guidance as to what exactly is required of directors in relying on the safe harbour provisions, for example what is a “better outcome” for the company, or who is an “appropriately qualified entity”.

How can directors establish the defence of the safe harbour regime?

The safe harbour regime provides that evidentiary burden is on the director to prove that the defence is available.  As such, it is extremely important that directors who may later seek to rely on the safe harbour provisions keep detailed contemporaneous records of all discussions and decisions, along with appropriate financial records of the company.

Before incurring further company debt, directors should take the time to assess the company’s financial position and individual circumstances in order to objectively determine the risk of insolvency.

Where the directors believe a company is insolvent, or at real risk of insolvency, the directors need to determine whether there is a course of action or courses of action that are reasonably likely to lead to a better outcome for the company than the immediate appointment of an administrator or liquidator.

As a Director, you should consider obtaining professional advice from your advisors, including financial and legal advisors, early in the process.  While it may seem like an extra cost to a company in crisis, early collaboration and communication with your advisors can assist in placing you and your company in the best possible position to avoid the appointment of an administrator or liquidator.  Where such a step is unavoidable, early engagement with professional advisors, detailed record keeping, compliance with employee entitlement and taxation obligations will be critical if, at a later time, a director seeks to rely upon the safe harbour regime.

It is important to note that the safe harbour regime is not available to directors where the company is failing to pay employee entitlements (including superannuation) and failing to comply with its taxation obligations, at the time when the debt was incurred.  As such, as part of the initial assessment, directors should ensure that the company is meeting these obligations, and put in place mechanisms to ensure the company can continue to meet these obligations into the future.

How the global situation and response to COVID-19 will continue to develop and how long the effects of COVID-19 will be felt are unknown.  In light of this, directors need to act now to place their companies and themselves in the best possible position to respond to this global uncertainty.

If you need help understanding the effect of COVID-19 on your company or business, contact our Corporate & Commercial experts today. 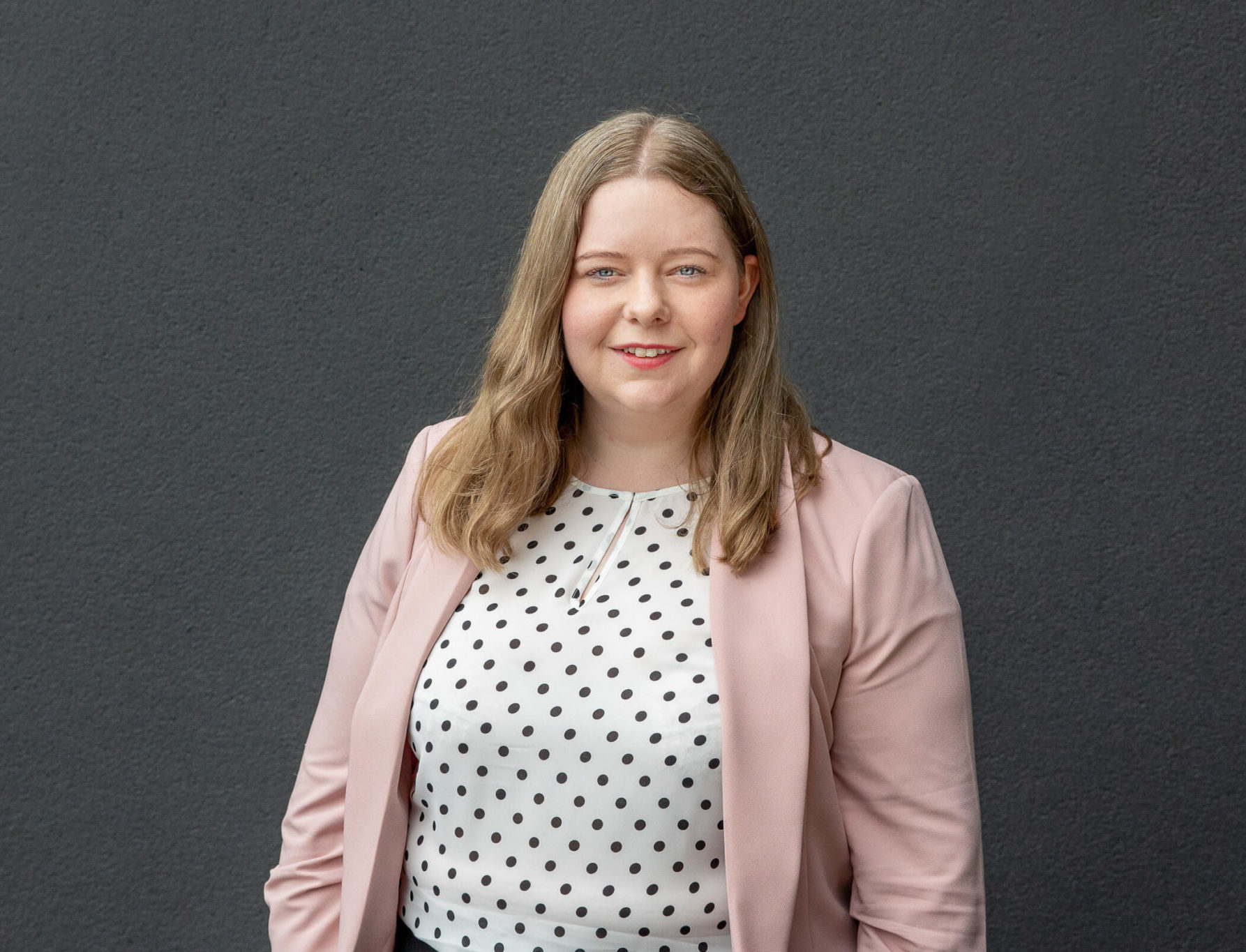