Brexit and your European Trade Marks

Intellectual Property is a valuable asset that can enhance your business.  An Australian trade mark right does not secure your rights in countries outside of Australia.  If you intend on operating your business, including manufacturing, or selling products online, you should consider obtaining international trade mark registrations in the countries relevant to your business.

A popular market to obtain intellectual property protection is in the European Union, with 27 member states.  The European Union is one of the world’s largest economies and one of Australia’s leading trading partners.

A European Union Trade Mark Registration grants trade mark rights in 27 member countries of the European Union.  These include Austria, Denmark, France, Germany and Sweden among others.

There are several options for seeking trade mark protection in the European Union which each have their benefits and drawbacks:

(a) National – Applications can be made directly in a country, such as the Germany or France.  Like an Australian trade mark, a national trade mark can only be enforced in the country in which it is granted.

(b) Regional– This is an option for applicants who want protection in Belgium, the Netherlands and/ or Luxembourg.

(d) International route – A Madrid Protocol Application, (which is based on an existing Australian trade mark), can be filed for an international registration whereby, the countries of interest may be applied at the same time (including the European Union).

The European Union has the power to grant registration of IP rights in the member countries, however the individual country members of the European Union have different requirements. Therefore, it is beneficial to understand the specific IP environment of each relevant member state.

(a) European Union trade marks applied for after 1 January 2021 will no longer cover the UK, so a national UK trademark application will be needed in order to protect the new trademark in the UK as well.

(b) European Union trade marks already registered before 31 December 2020 will be automatically converted into UK national rights, maintaining their protection in the UK.

(d) Pending EUTMs which have not been registered by 31 December 2020 will have a 9-month period to be converted into national UK trademark applications before UKIPO, maintaining the original filing date, priority date and seniority date of the EUTM.

Intellectual Property protection is complex and its best to seek legal advice in obtaining your intellectual property rights in Australia and overseas. 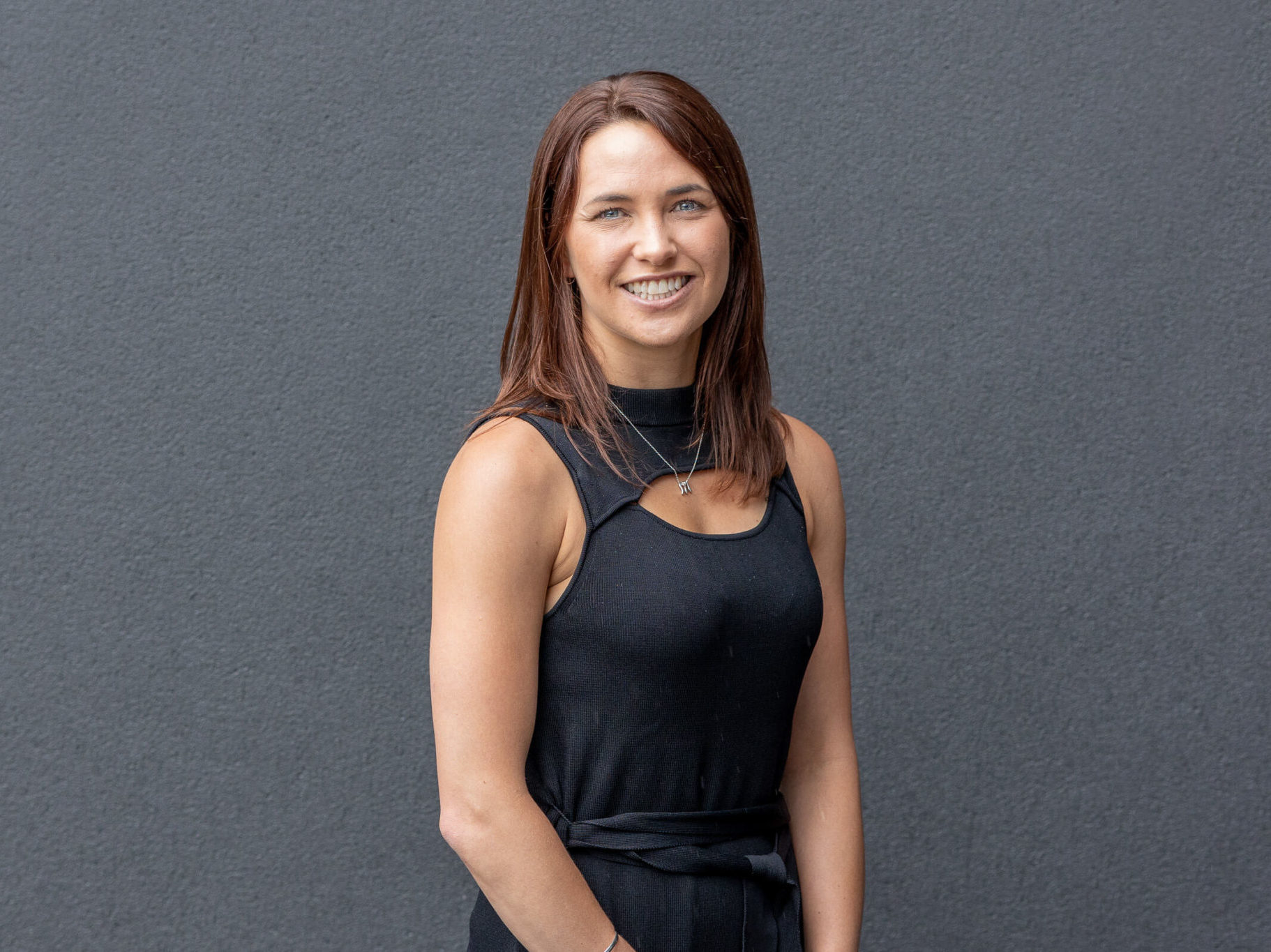 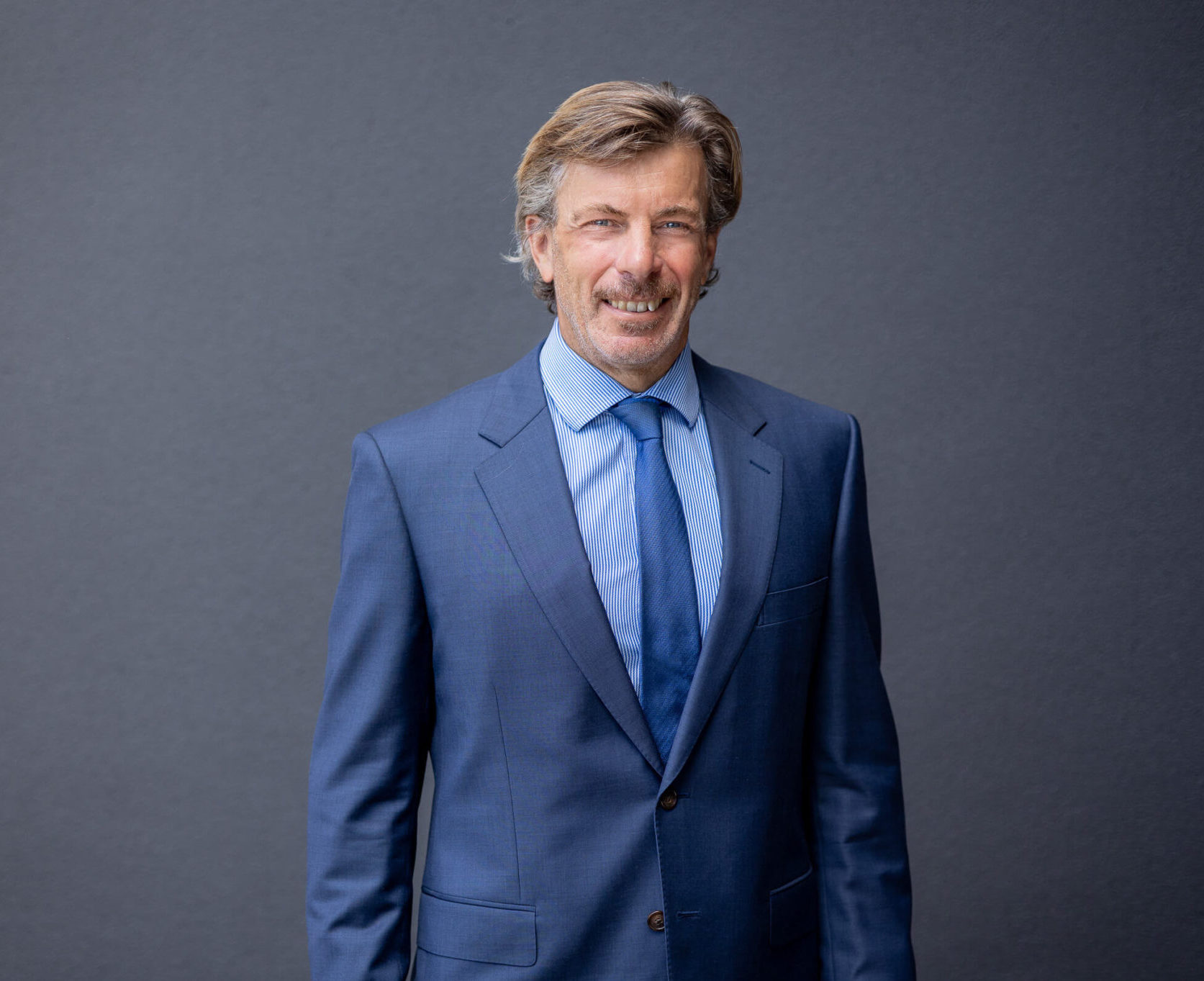