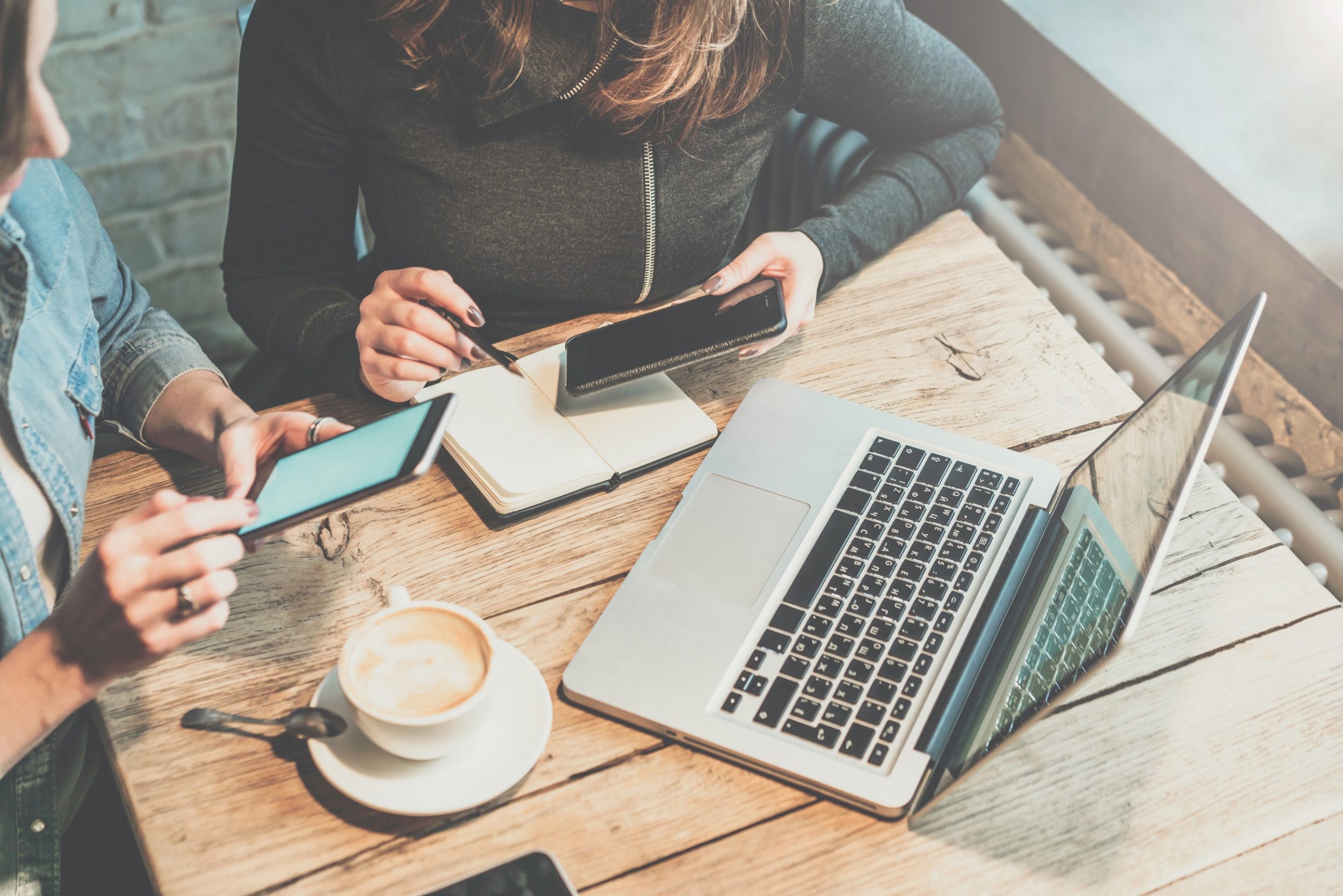 But what about the Outgoings?

An important consideration in any retail lease arrangement is who bears responsibility for the outgoings. Irrespective of how the lease terms attribute the responsibility for outgoings, Division 4 of the Retail Leases Act 2003 (Vic) (‘the Act’) contains mechanisms that clarifies obligations in respect of outgoings.

Under section 46 of the Act outgoings can include costs such as rates, taxes and maintenance expenses. The Act prohibits a landlord from passing on to the tenant certain outgoings that are usually payable by a tenant on a commercial lease including land tax.

The proportion of outgoings for which the tenant will be responsible is one of the items that the parties will agree upon during the negotiations and will be subsequently specified in the lease.

It is crucial from a landlord’s perspective that an estimate of the outgoings is provided to the tenant prior to the lease being entered into. Under section 46(3) of the Act a tenant will only be liable for outgoings if an estimate of the outgoings listed in the lease is provided before the lease is entered into. In addition to this, further estimates are required for each of the landlord’s accounting periods during the lease and must be provided at least one month before the start of those periods. The accounting period is a 12 month timeframe nominated in the lease and defines the period to be used for a range of calculations including market plans, outgoings and management fees.

What if an estimate has not been provided?

To avoid frustration and uncertainty, a tenant should be aware of whether outgoing estimates have been provided and if so, when they were provided. This will allow the tenant to make an assessment as to whether it is liable to contribute to the outgoings claimed by the landlord.

Conversely, a landlord should familiarise itself with the requirements of the Act, and ensure that it complies with the strict timing requirements set out in the Act for the provision of estimates. Failure to do so may result in the landlord being unable to claim outgoings which it is entitled to recover from the tenant under the terms of the lease.

If you are uncertain of your rights or obligations as landlord or tenant, as the case may be, it is always best to check with an expert. Clarifying issues early can potentially save a lot of time and money down the track.