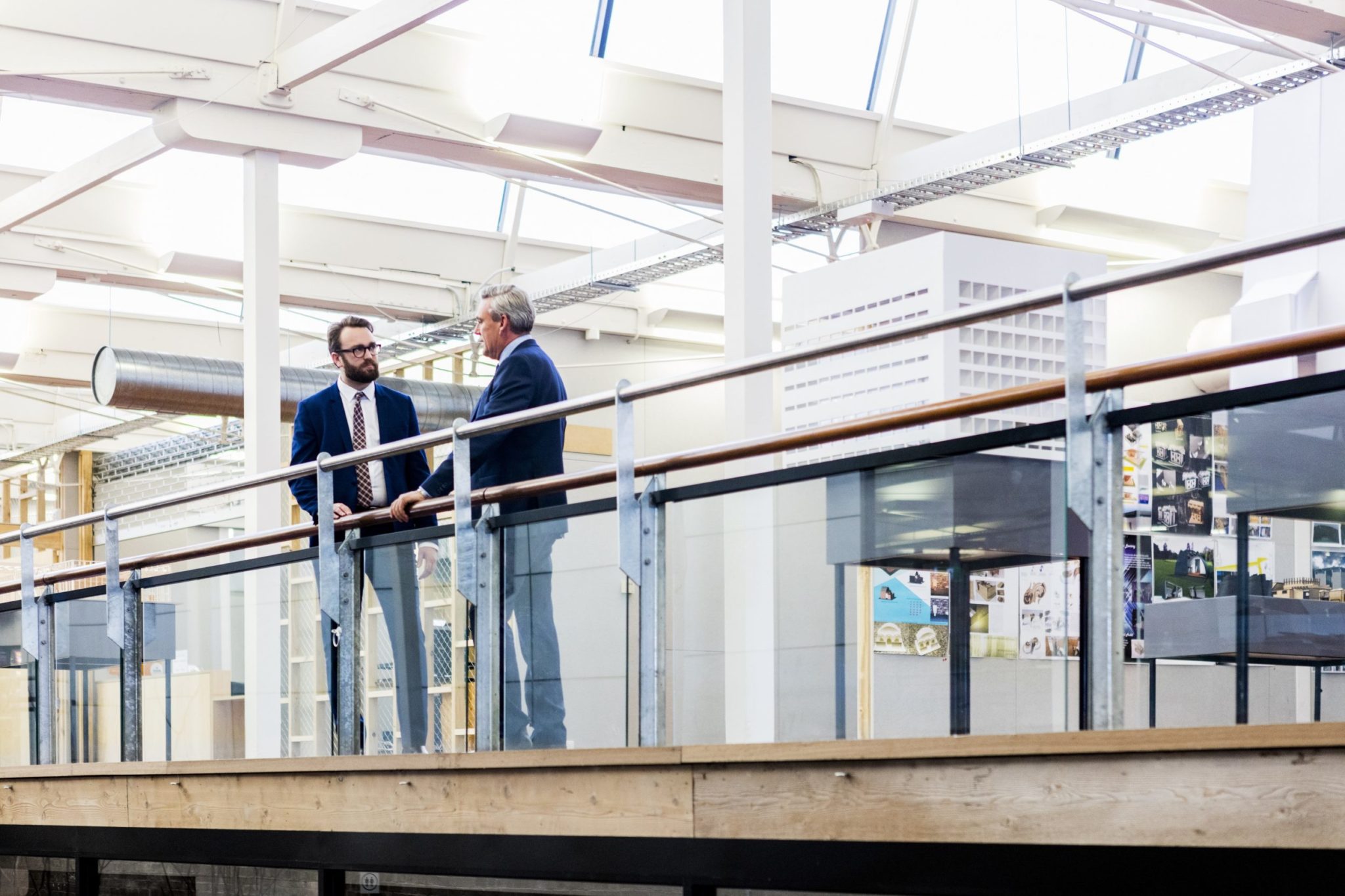 Clients in a legal dispute often ask whether they can claim their legal costs from the other party. The answer depends on many factors, including the stage the dispute is at, which court or tribunal hears the dispute and the parties’ conduct.

Costs before court proceedings are commenced

Before court proceedings are commenced, the parties may incur legal costs in obtaining advice, sending or responding to a letter of demand or perhaps attending a meeting with the other party.

Once court proceedings have been commenced, the question of who will pay the costs arises if the parties settle the dispute or, if the dispute is not settled, after the court gives judgment.

If the parties settle, they will need to agree on what happens with legal costs. As with the main issues in dispute, the agreement about costs usually depends on the strengths of each party’s case.

If the matter goes to trial, the court has the discretion to determine who pays costs and in what amount; there is therefore no entitlement to be awarded legal costs.  However, the court will generally order the unsuccessful party to pay the costs of the successful party.

The court’s decision about costs may also be affected by any settlement offers between the parties. A party who rejects a reasonable settlement offer risks the court making a special costs order, for example, by ordering that costs be paid on a higher basis, or that the successful party pay the costs of the unsuccessful party. The rationale is that if the settlement offer had been accepted, the dispute would have ended then and it would not have been necessary for the parties to incur further legal costs in going to trial.

The Victorian Civil and Administrative Tribunal (VCAT) generally does not order payment of legal costs unless a party has wasted time, brought a hopeless case or otherwise conducted the proceeding improperly.

Similarly, the Fair Work Commission (and also any court hearing a dispute arising under the Fair Work Act 2009(Cth)) generally does not order payment of legal costs unless a party has brought a hopeless case or acted unreasonably.

There are many factors that affect who will be required to pay the costs of a legal dispute.

Anyone considering legal proceedings should obtain legal advice on their specific circumstances from an experienced litigation lawyer.

If you require advice or further information in relation to any of the matters discussed in this article, please contact our Litigation & Dispute Resolution team on 03 5273 5273.