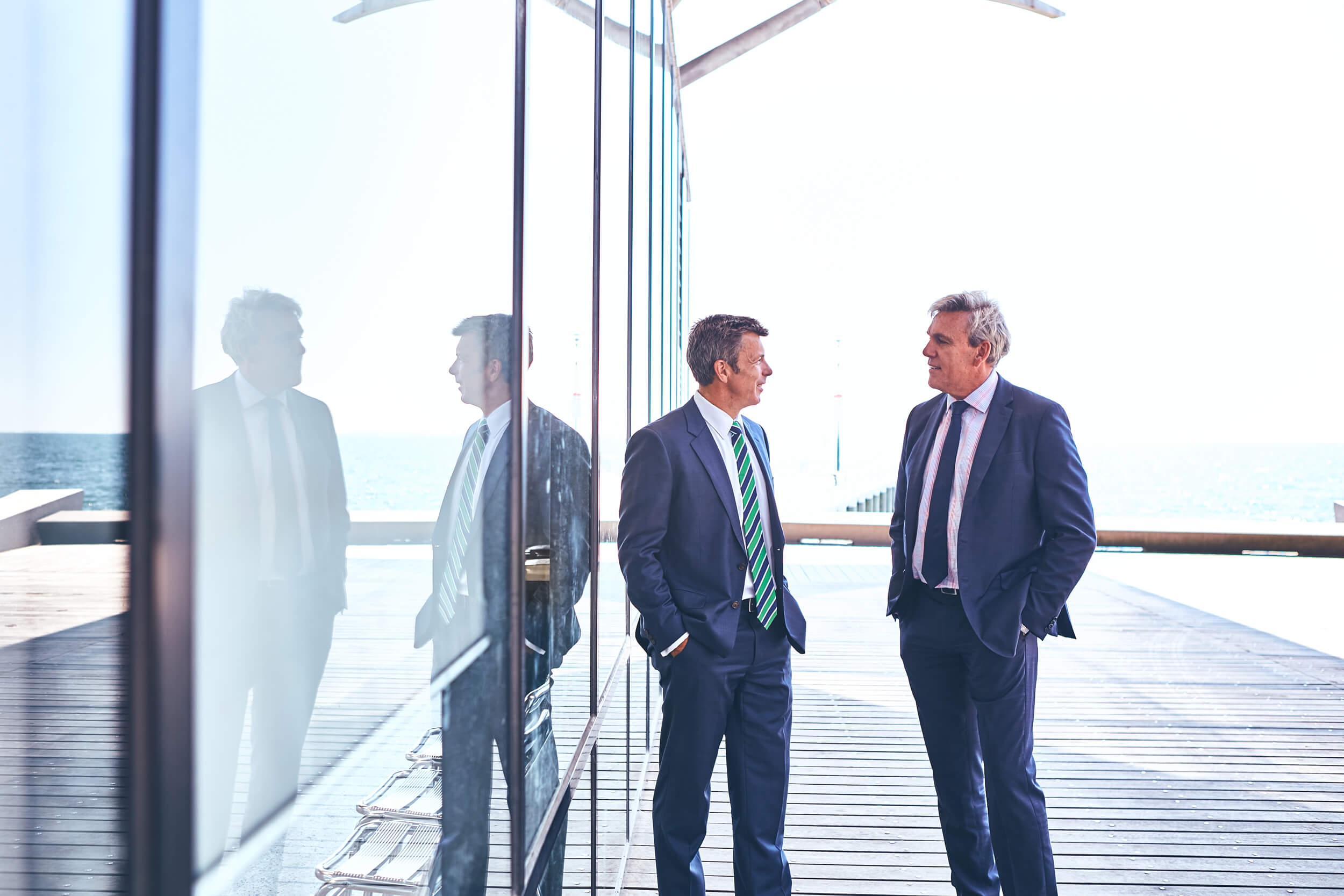 The dangers of characterising permanent employees as casuals

Many employers may presume that if they employ a worker as a ‘casual,’ specify in the employee’s contract that they are a ‘casual’ and pay casual loading, the law will equally view that employee as a casual.

In Skene, the applicant was employed by the respondent as a dump truck operator, on a casual basis. The applicant brought proceedings against his former employer, alleging he was a permanent full time employee, and accordingly, was entitled to receive annual leave payments under the National Employment Standards (NES) in the Fair Work Act.

Judge Jarrett determined that despite being defined as a casual, and being paid casual loading, the applicant was nevertheless a permanent employment for the purposes of the NES and Fair Work Act.

In reaching this conclusion, Judge Jarrett relied on the various ‘common law characteristics’ of a casual employment, which include:

It was concluded that the applicant’s employment was regular and systematic, and did not bear the common law characteristics of ‘casual’ employment. Accordingly, the applicant was a permanent employee, and entitled to annual leave as provided for in the NES.

The reasoning of Judge Jarrett has however been subject to scepticism. His Honour appears to have ignored other decisions from the Fair Work Commission and the Federal Court which provide that regard must be paid to the definition of ‘casual employee’ in an award or enterprise agreement, and if an employee meets the definition of ‘casual’ in those instruments, they are regarded to be a casual employee for the purposes of the NES (and not entitled to paid annual leave).

The decision also creates an artificial notion that the NES confers entitlements that are in addition to more beneficial entitlements conferred by an enterprise agreement, and accordingly sanctions a form of ‘double dipping’ into paid leave entitlements.

Workpac Pty Ltd has appealed the decision to the Federal Court. This appeal is due to be heard on 22 March 2017.

Despite the issues with Court’s findings, the case nevertheless illustrates an important lesson for employers, namely that, in employment law, you can paint stripes on a horse and call it a zebra, but at the end of the day, it is still a horse.

If you require advice or further information in relation to any of the matters discussed in this article, please contact our Workplace Relations team on 03 5273 5236.