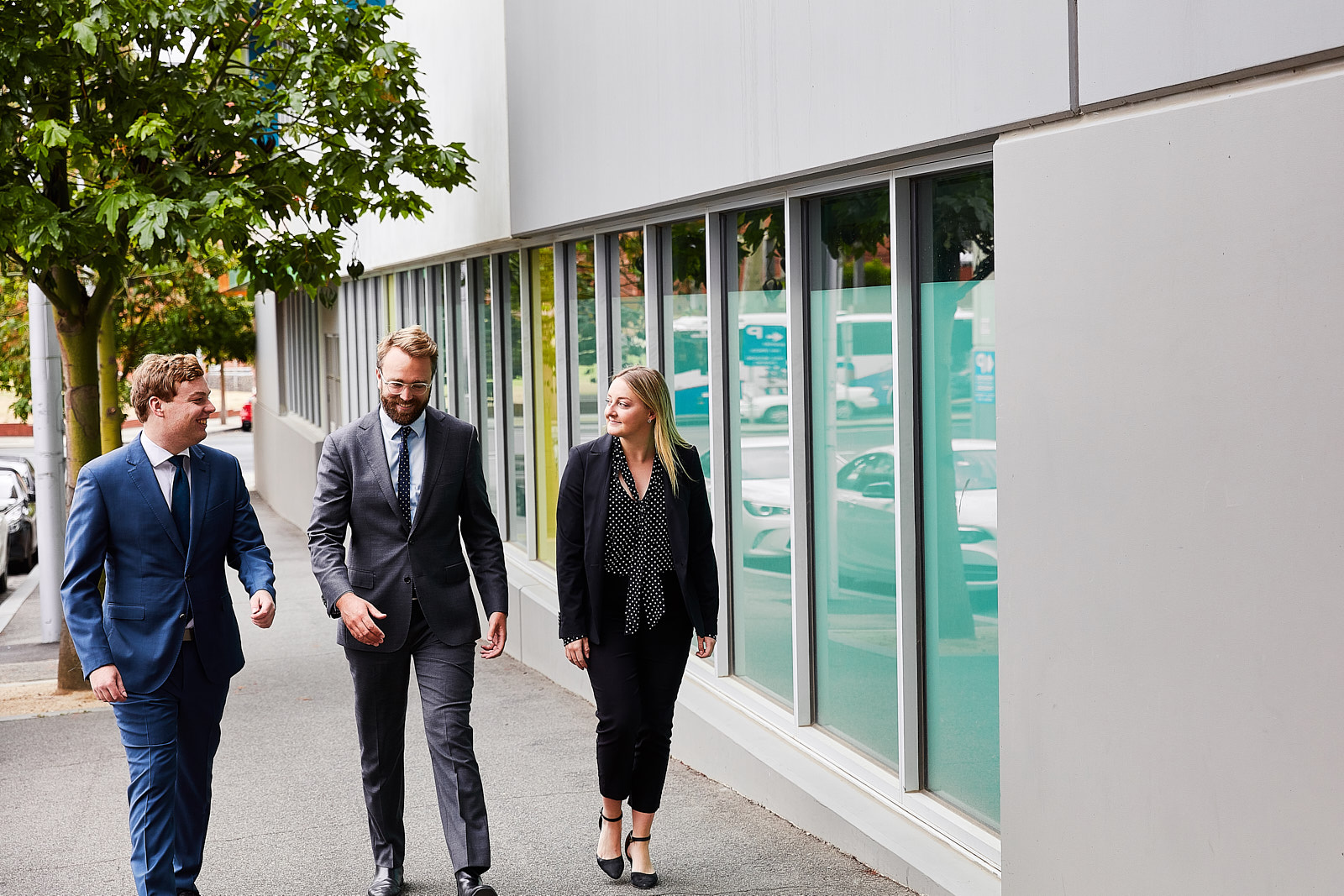 Entry rights – Does a union official’s right to enter your workplace extend to periods outside of work hours?

Can a union official enter your workplace outside work hours to hold discussions with your employees? This question was recently addressed by the Federal Court in Construction, Forestry, Maritime, Mining and Energy Union v BHP Billiton Nickel West Pty Ltd [2018] FCAFC 107 (Nickel West).

The full bench of the Federal Court considered in detail the issue of whether a permit holder’s right to hold discussions with union members or potential union members during “breaks” extended to the period before or after their shifts and, in doing so, made a decision that has had a significant impact on the rights of not only permit holders, but also employers and employees.

What is the union’s right of entry?

(a) investigating suspected breaches of the Act and other industrial instruments like Awards and Enterprise Agreements;

(b) investigating breaches in relation to textile, clothing and footwear industry outworkers;

(c)  meeting with employees; and

The considerations in Nickel West predominantly centred on the right of entry powers in section 484 of the Act.  Section 484 provides that an organisation official who is a permit holder may enter premises for the purposes of holding discussions with one or more employees who perform work on the premises, whose industrial interest the permit holder’s organisation is entitled to represent and who wish to participate in those discussions.

The decision in Nickel West has clarified what constitutes a “break” in these circumstances.  The CFMMEU’s construction and general division issued proceedings against BHP Billiton Nickel West after it prevented two union officials from entering its Kwinana refinery in Western Australia.  The union officials were refused entry on the basis that they sought to hold section 484 discussions with the employees some 45 minutes before the start of their shift.

In defending its actions, BHP Billiton Nickel West argued that the Act only allowed the union to exercise its right of entry during employees’ “mealtimes or other breaks”.  The union asserted that holding discussions with employees before an employee commences fell within the expression of “other breaks” during which a permit holder may hold discussions under s 484 of the Act.

Justice O’Callaghan disagreed with the union’s contention.  In doing so, he reasoned that the natural and ordinary meaning of a “mealtime or other break” meant that it required an interruption in the continuity of the employee’s employment.  Accordingly, and given that the word “break” conveys the notion that there is a disruption in something which is otherwise happening, he said that it must occur during and not before or after the working hours of the particular employee or employees with whom the discussions are to be had.  He confirmed that the word “break” in the context of entry rights therefore referred to an “interruption, suspension or stoppage to, or of, an employee’s work”.

Justice Rangiah [in support of Justice O’Callaghan’s position] observed that if the union’s argument were to be accepted, it would have the incongruous effect that a permit holder could enter an occupier’s premises to hold discussions with an employee, not just immediately before or after a period of work, but, for example, if an employee were to visit the premises during a period of annual leave or long service leave.  In his view, this would be inconsistent with any ordinary conception of a permit holder’s entitlement to enter premises to hold discussions with employees “during mealtimes or other breaks”.

Subsequent to the decision in Nickel West, it is now clear that union officials are unable to enter an employer’s premises outside work hours to hold discussions with their union members or potential union members.

Nevertheless, employers should always carefully consider and assess union requests to exercise statutory rights of entry to their work site, including the employer’s rights and obligations – under the Act or other applicable legislation. 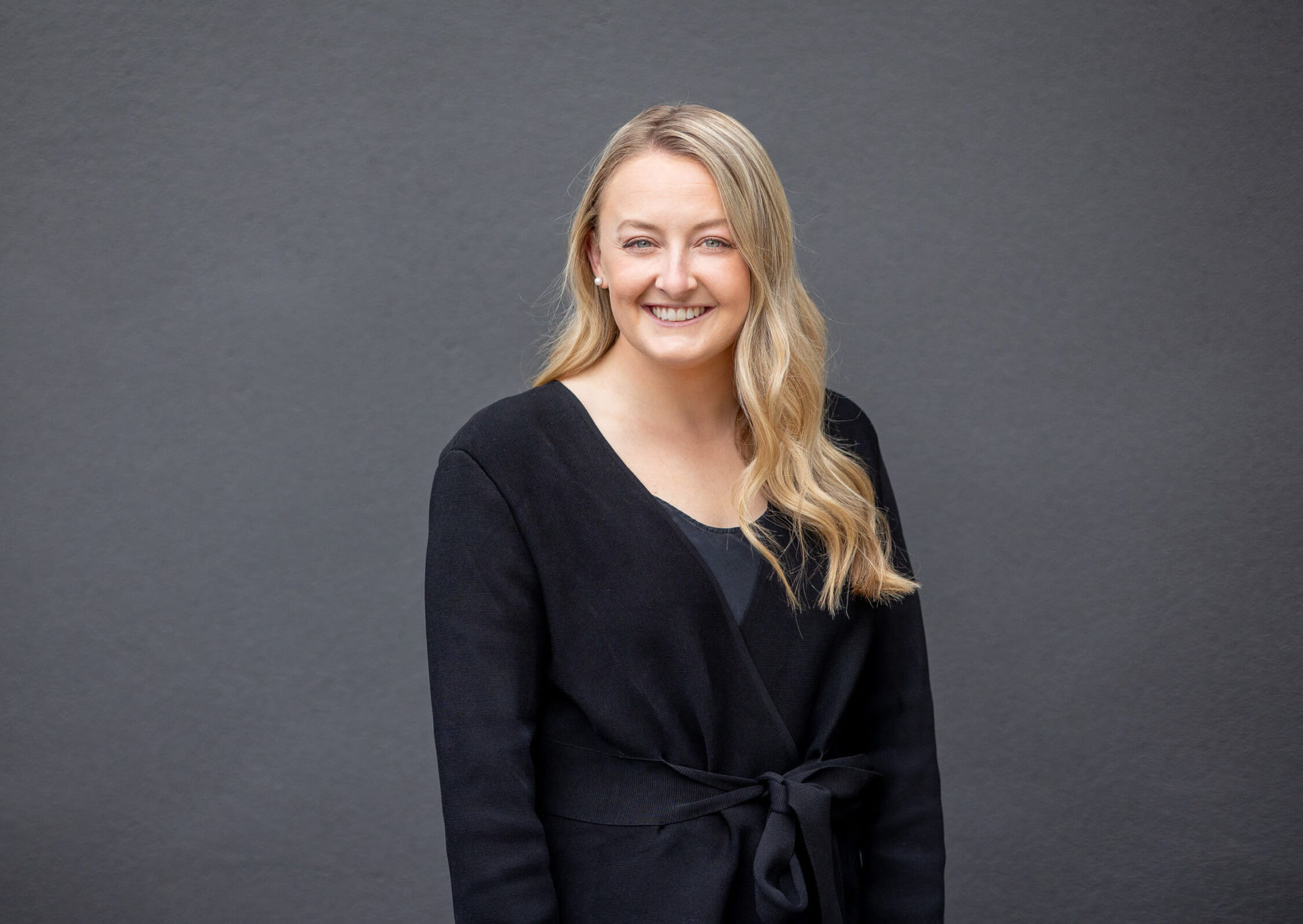