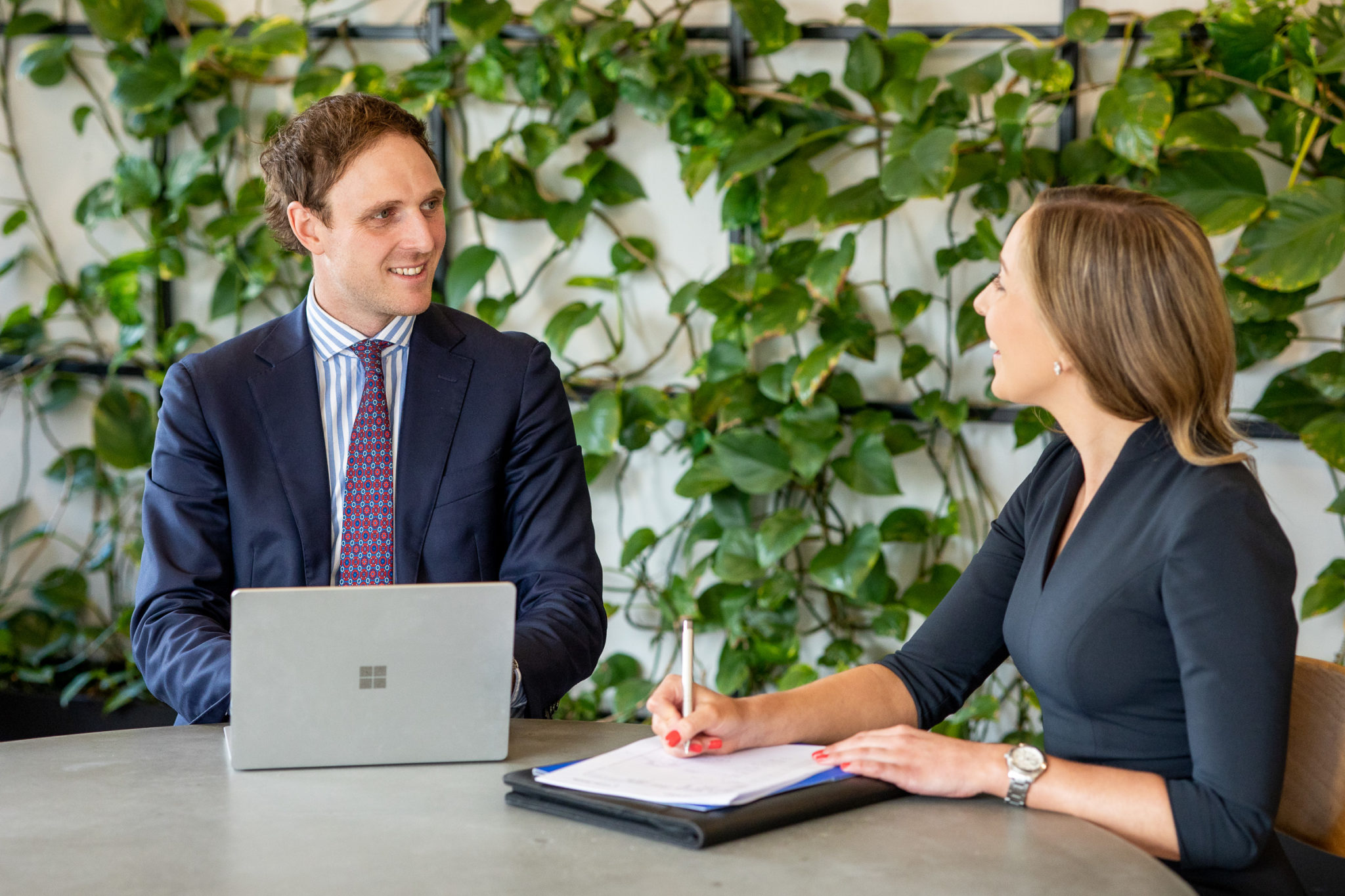 Get started now with our tailored online preparation tool and book your no cost 30 minute initial consultation.

Bankruptcy is the inability of a person to pay their debts as and when they fall due.  Pursuant to the Bankruptcy Act 1966 (Cth), a person can be declared bankrupt in the following circumstances:

Family law and Bankruptcy – what it looks like when they collide

Further, property that is transferred to a bankrupt under an Order under s 79 or s 90SM of the Family & Relationship Law Act 1975 vests in the Trustee as ‘after acquired’ property for the purposes of s 58(1)(b) of the Bankruptcy Act 1966.

The Rights of a bankrupt in a family law dispute

Section 58 of the Bankruptcy Act 1975 prevents a bankrupt party from making submissions in relation to vested bankrupt property unless there are exceptional circumstances.  As such, the ability of the bankrupt to participate in the proceedings is limited to matters concerning ‘non-vested’ bankrupt property such as superannuation.

A bankrupt should be mindful of the operation of s 60 of the Bankruptcy Act 1966 should bankruptcy occur during the course of family law proceedings presently on foot, regardless of whether the application relates to parenting or property.  The consequence of s 60 is that a bankrupt is precluded from further participating in the proceedings where:

Rights of the non-bankrupt party

The non-bankrupt party should also be mindful of the powers of the trustee to ‘claw-back’ transfer of property pursuant to s 120, s121 and s 122 of the Bankruptcy Act 1966.  The consequence of the claw-back provisions is that the pool of property available for division among creditors is widened and may impact on the non-bankrupt spouses entitlement under a property order.

How does the Family Court determine property matters?

Following the decision in Stanford v Stanford, the Court is required to follow a five step process to determine what outcome is ‘just and equitable’ in the circumstances of the case.   This process does not change, even in circumstances where there is a bankrupt party.   Accordingly, the Court will make orders in relation to what both the no- bankrupt spouse and the bankrupt spouse will receive by way of a division of property.  As noted, the bankrupt spouse’s entitlement pursuant to Final Property Orders will vest in the Trustee in Bankruptcy to the extent that they are not otherwise excluded under Section 116.

The five step process is as follows:

Can the Trustee in Bankruptcy apply to set aside Orders made under a Consent prior to bankruptcy?

Ready to take the next step?

Get started now with our tailored online preparation tool and book your no cost 30 minute initial consultation.