Are you owed funds?
We can help.

We offer a no cost assessment of your debt recovery situation to help you secure quick and cost effective payment.

The Coulter Legal litigation and dispute resolution team can assist you with a full range of debt recovery services so you can claim money that you are owed with full legal support. Our job is to help you secure payment as quickly and cost-effectively as possible, whether you are an individual or commercial operator. Our debt recovery lawyers have assisted clients in Geelong, Torquay and Melbourne.

What is debt recovery?

Debt recovery is a formalised legal process and procedure where you, the creditor, can seek to claim money that is owed to you. This process can be initiated after all reasonable attempts to claim your funds have been exhausted.

Clear fees with no commissions.

We can provide a clear fee structure for your debt recovery procedure so there are no hidden costs. We can also work with you in an ongoing capacity as your dedicated debt recovery specialists to help you with future monetary disputes.

Get in touch with us today 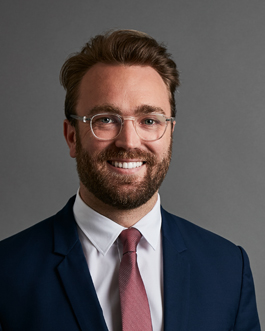 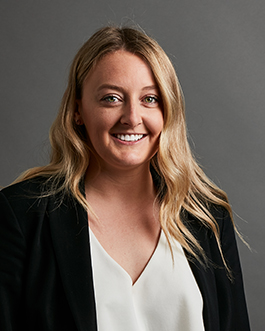 We provide clear fees and do not charge commissions. Get started now with our online assessment tool.