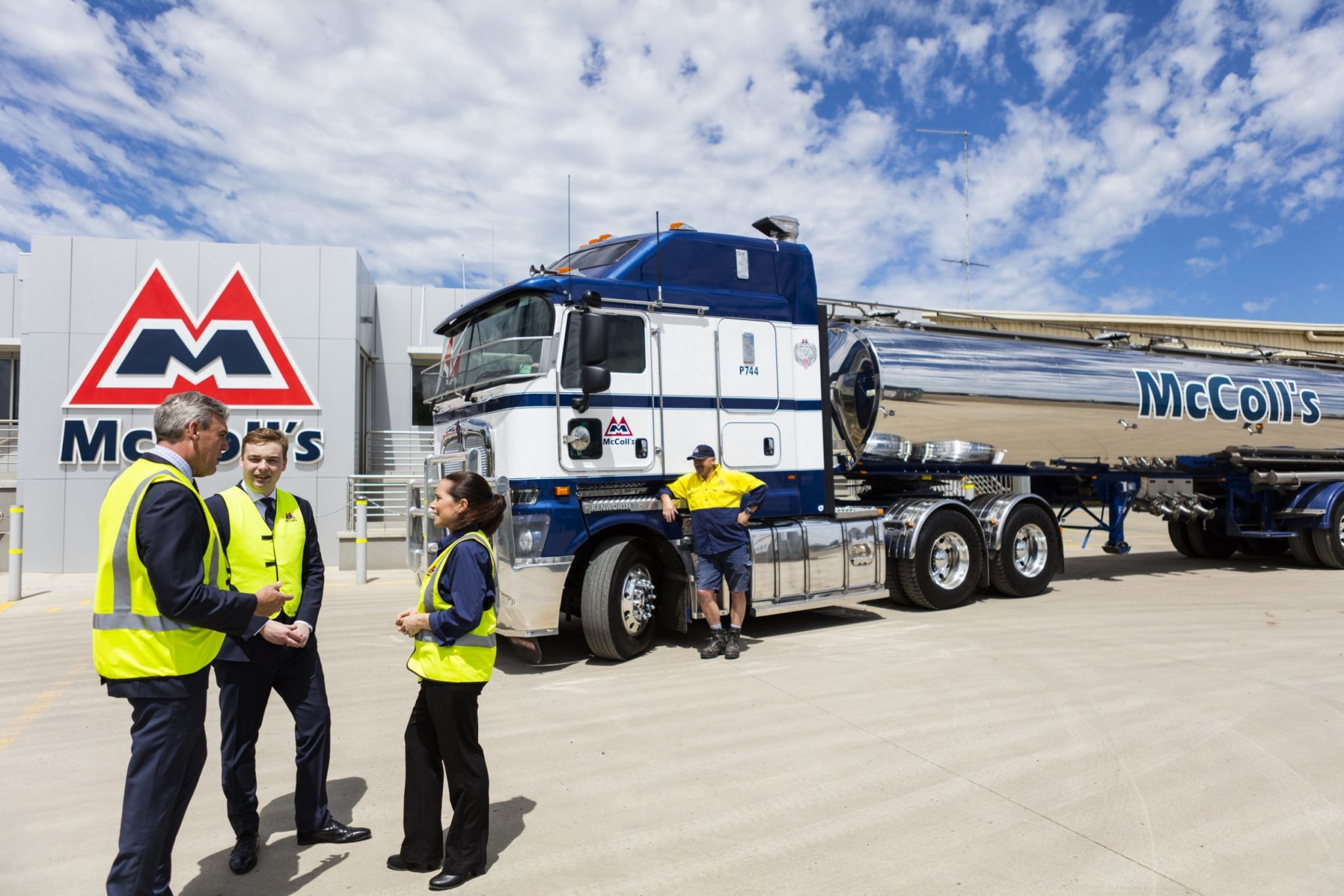 According to the Explanatory Memorandum, the Bill is intended to address “increasing community concern about the exploitation of vulnerable workers (including migrant workers) by unscrupulous employers, and responds to a growing body of evidence that the laws need to be strengthened”. Significant changes introduced by the Bill include:

Higher penalties for “serious contraventions” of the Fair Work Act

The maximum civil penalty for a serious contravention will be 10 times higher than the penalty in in other cases.

The Bill will also increase penalties for employers failing to keep records as required by the Act, reflecting the importance of records in determining whether employers have complied with other requirements of the Act.

In a significant new direction, the Bill will make franchisors responsible for certain contraventions of the Act by their franchisees where the franchisor knew or ought reasonably to have known of the contraventions, and failed to take reasonable steps to prevent them. These responsibilities will apply where franchisors have a significant degree of influence or control over their franchisees. Similar provisions will apply to holding companies and subsidiaries.

These provisions make it possible for a franchisor or holding company to be found liable even if it had no direct knowledge of the contravention, provided it “could reasonably be expected to have known” of it, taking into account matters such as its knowledge of the circumstances, relationship with the franchisee/subsidiary, and general experience.

Consequently, turning a blind eye to possible contraventions or implementing business practices that are likely to lead to contraventions will no longer be an option. Franchisors and holding companies that have influence or control over their franchisees or subsidiaries will need to take a more proactive approach to evaluating and addressing potential contraventions of the Act.

Under the new Bill, the Fair Work Ombudsman (FWO) will have enhanced evidence-gathering powers to facilitate investigations. The Bill also includes new prohibitions on hindering or obstructing the FWO in the performance of its functions, and on providing false or misleading information or documents.

If passed, and there appears to be no current impediment to it in the Senate, the Bill will strengthen employers  existing obligations to their employees and will compel franchisors to more actively consider the employment arrangements of franchisors over which they exercise control.

If you require advice or further information in relation to any of the matters discussed in this article, please contact our Workplace Relations team on 03 5273 5273.