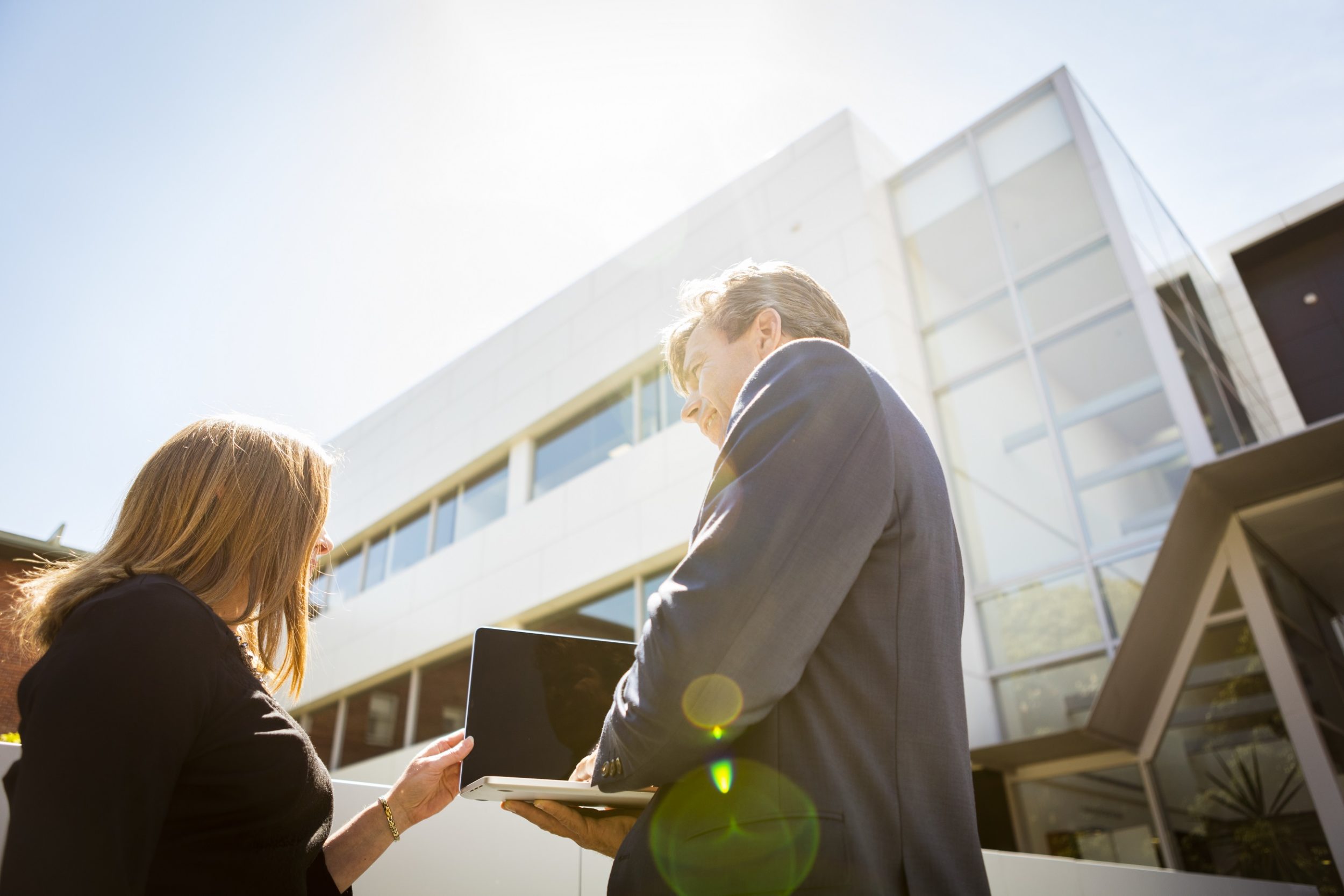 Franchising is big business in Australia. It dominates around 9% of Australia’s Gross Domestic Product which accounts to around $180 billion.  Why then is there such a disparity between rights and interests of franchisees and franchisors? The Fairness in Franchising Report which was released in March 2019 attempts to address this issue.

Some franchise groups and franchisors have been identified in the report, being criticised for using an unethical business model, opening and closing numerous stores annually (being a possible case of ‘churning and burning’) and taking a high risk approach where strict cost requirements are imposed on the franchise business model, affecting franchisees negatively.

1. thoroughly read the Franchise Agreement, Disclosure Document for Franchisee and all other documentation issued by the Franchisor;

2. ensure expert legal advice is obtained from a lawyer experienced in franchising in relation to the legal implications of the franchise agreement and associated documents; and

3. obtain financial advice from an experienced accountant in relation to the financial viability of the franchise business.

After an assessment of the operation and effectiveness of the Franchising Code of Conduct, the report makes recommendations which aim to alleviate the current power disparity and address widespread problems in the franchising sector, including:

(a) introducing a franchising taskforce;

(d) increased obligations for upfront and pre-contractual disclosure from the franchisor;

(e) further education for franchisees to ensure franchisees understand the franchise agreement and the risks they are taking on, including launch of a new FranchiseSmart website;

(g) clarification regarding cooling off periods;

(i) transparency and accountability on third line forcing and supplier rebates;

(l) restriction of “churning and burning”; and

(m) a change in the dispute resolution process.

This report is likely to be the first step in reforms to our franchise system designed to give greater protection to franchisees.