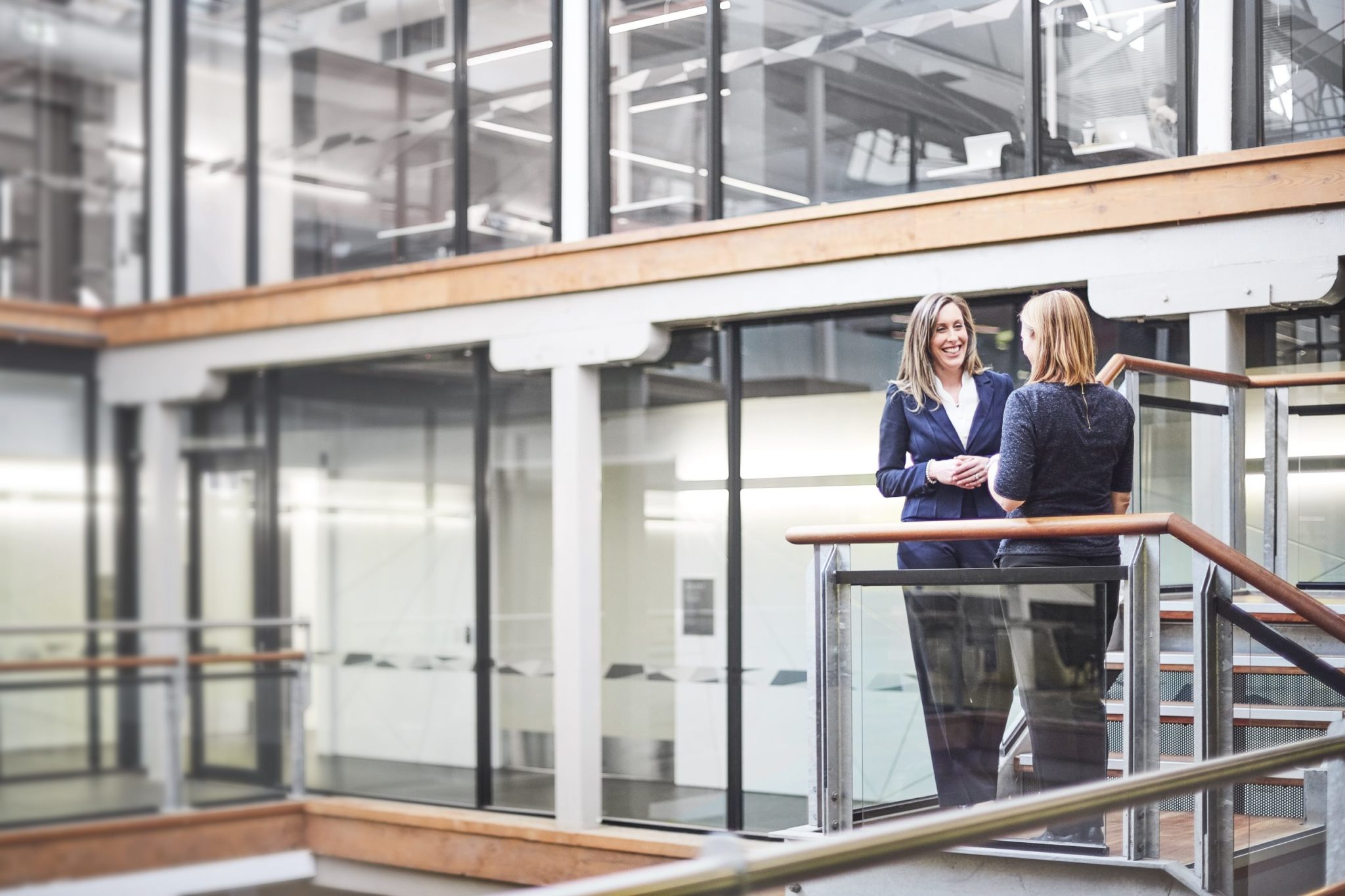 Last month, the Federal Government announced that reforms to the Corporations Act 2001 (Cth) (the “Act”) will be implemented to crack down on illegal phoenix activity which is costing the economy billions of dollars each year.

Phoenix activity is an illegal tax and liability avoidance strategy. It occurs when an insolvent company transfers its assets to a newly incorporated or an existing shell company which is controlled by the same directors and carries out similar business operations to the insolvent company (the ‘phoenix company’).

The most notable reform is the introduction of the Director Identification Number (“DIN”). Each director will be given a DIN, which will allow ASIC and the ATO to track the appointments of directors. By doing this, these agencies will be able to map the movements of directors in order to identify relationships between insolvent companies and suspect phoenix companies.

Further reforms will be made to the Act to combat illegal phoenix activities, including:

1. Directors will be personally liable for debts of the insolvent company if guilty of phoenix activity;

2. The prohibition of backdating the appointment and removal of directors;

3. Penalties for liquidators and accountants who facilitate phoenix activity;

4. The ATO may require a security deposit and retain tax refunds of suspected phoenix companies, to secure tax debts; and

5. The ATO can commence immediate recovery action upon the issue of a Director Penalty Notice.

The mechanics of the above reforms are currently being researched and drafted. Regardless, the way in which companies are incorporated may change in the future.

If you require advice or further information in relation to any of the matters discussed in this article, please contact our Corporate & Commercial team on 03 5273 5273.