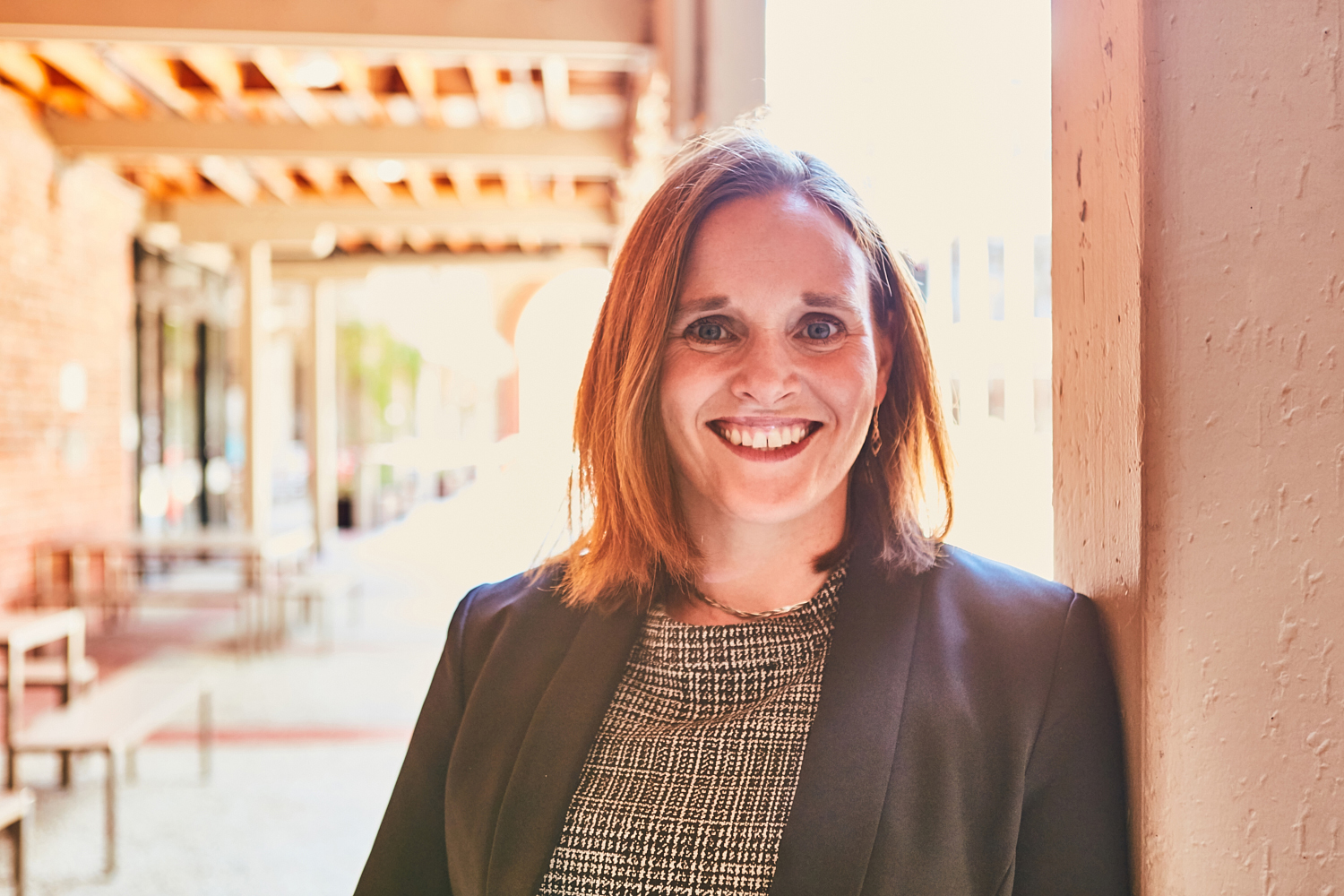 Following the commencement of the Fair Work Amendment (Protecting Vulnerable Workers) Act 2017 late last year which amended the Fair Work Act 2009 (“the Act”), franchisors must be now be even more vigilant to ensure that their franchisees comply with their obligations to their employees under the Act 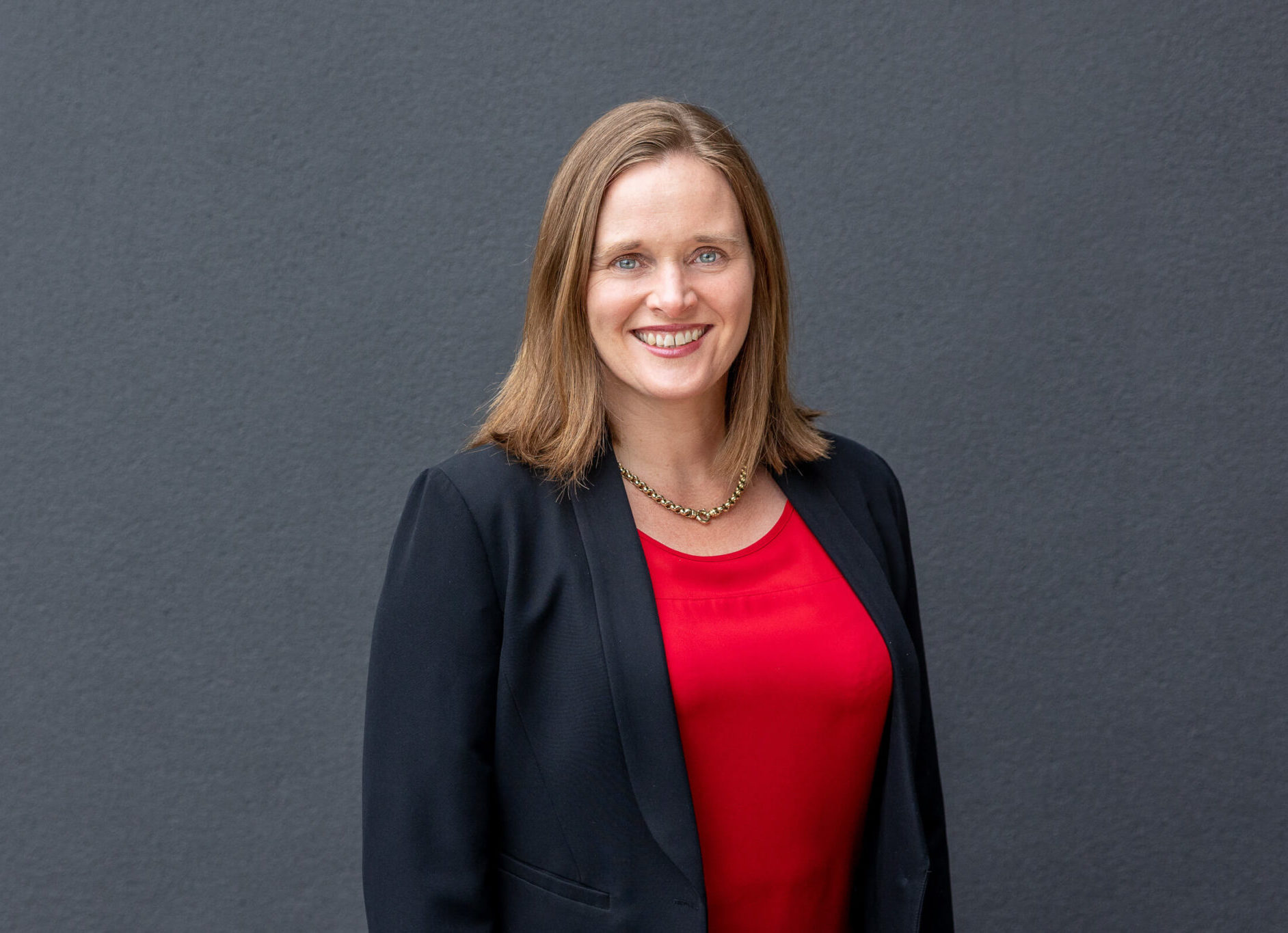