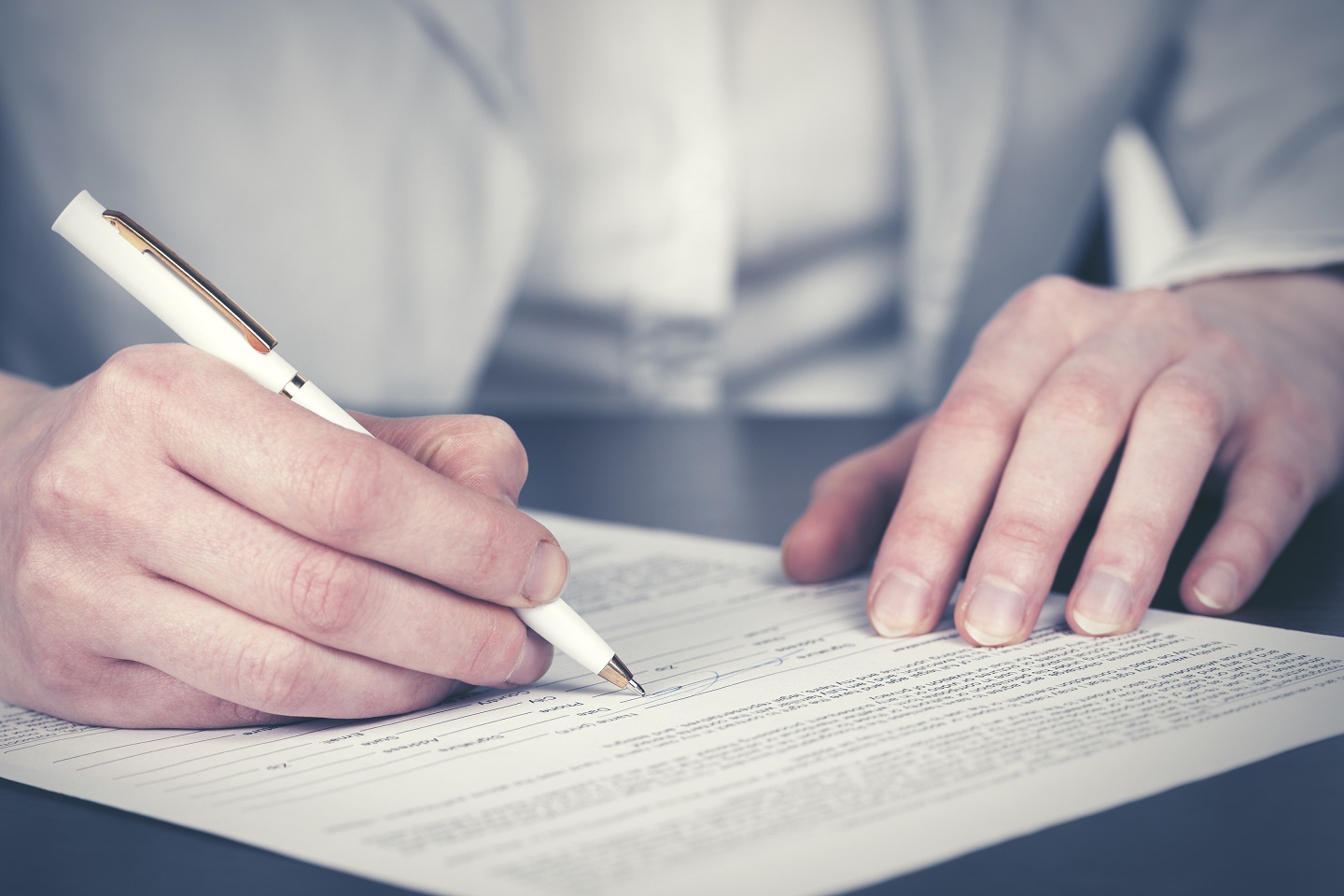 When a person dies, any assets in the personal name of the deceased forms what is known as the ‘estate’.

The grounds for challenging the validity of a Will include:

In order for a Will to be valid, the Will-maker must have had what is known as ‘testamentary capacity’ at the time of making and signing their last Will. A person will have testamentary capacity if they can understand the nature and import of a Will, the nature and value of their assets, recognise that there are people who may have a claim against their estate or an entitlement to provision, and have the ability to balance and weigh-up those potential entitlements.

A Will-maker may have lacked testamentary capacity at the time they signed their most recent Will due to suffering from a disability or incapacitation. It is important that it can be shown that the Will-maker understood the nature of the act of making a Will, understood the extent and effect of disposing of assets in their Will, and was not suffering from impairment such as delusions, hallucinations, dementia or other disability which would have affected their capacity to prepare a Will.

If it is determined that a person did not have testamentary capacity at the time they executed their last Will, that Will is deemed to be invalid, and the Will-maker’s previous Will (if any) will then take priority. If the Will-maker had no previous Will/s, the estate will be administered as if there was no Will (in accordance with intestacy provisions).

It is an unfortunate reality that elder people are often taken advantage of due to their frailty and this can result in a Will being prepared under undue influence or duress. To establish that the Will-maker was unduly influenced, it must be shown that the influence exercised over them amounted to coercion and put the Will-maker in a position that is contrary to their interests and wishes.

Again, if a Will is determined to have been made under undue influence, that Will is deemed to be invalid.

Wills are frequently challenged if there was a significant change made shortly prior to the Will-makers passing. For example:

Circumstances surrounding the preparation of a Will can also be challenged if it is believed the deceased was suffering from alcohol addiction, old age, frailty, sickness, or if there had been sudden changes to their personality, habits and relationships.

Concerns regarding the Will-maker’s knowledge or approval of the Will may also arise in the following circumstances:

Should the circumstances of the Will be sufficiently suspicious as to be determined that the Will-maker did not have proper knowledge or approval of the Will, it will be deemed to be invalid.

What is the process?

Upon obtaining advice from an experienced lawyer, if it is determined that there is evidence sufficient to prove that a Will was created without testamentary capacity, or under undue influence or suspicious circumstances, then with the assistance of your lawyer, you will take immediate action to challenge the validity of the Will by caveat or application to the Supreme Court.

To challenge the validity of the Will, there are two options:

In both proceedings, the Court will ask you to provide evidence and reasoning as to why the Will is invalid, and will ask the Executor/s of the Will to file documents in support of the validity of the Will. There must be significant and strong evidence to prove that a Will should be deemed to be invalid.

What happens if the challenge is successful?

To find out more about the laws of intestacy, click here 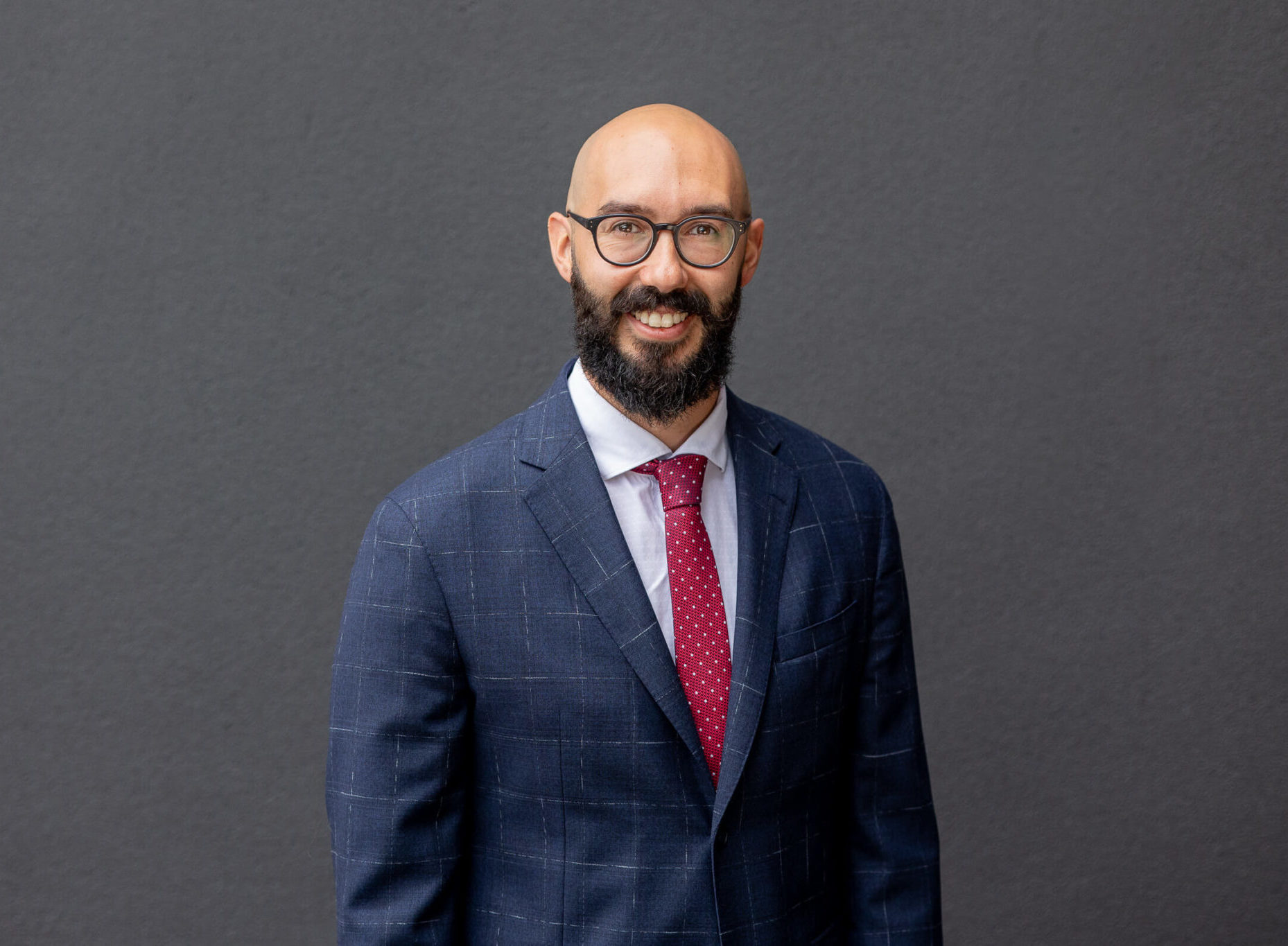 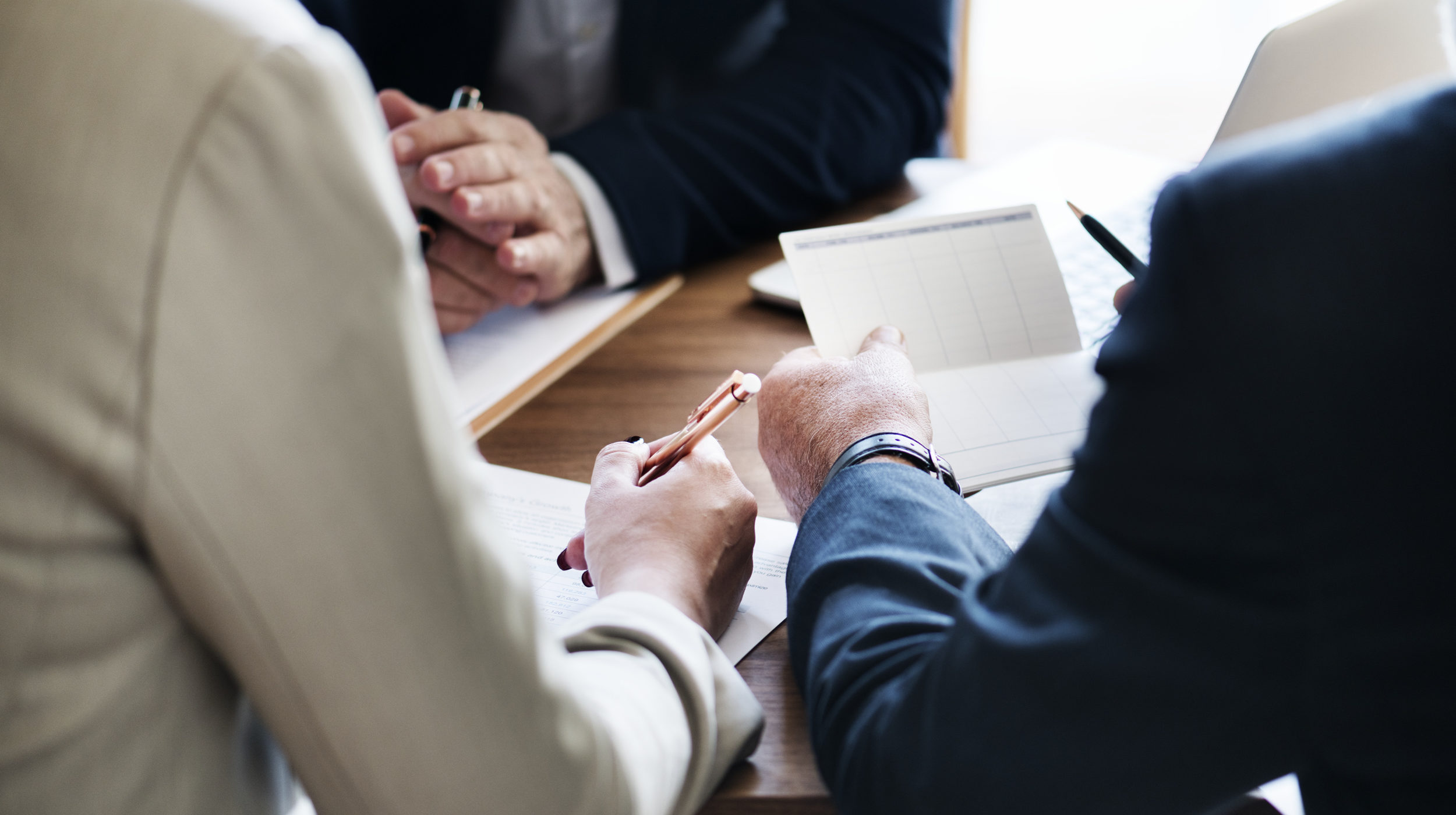 Grants of Representation – what are they and how do I obtain one? 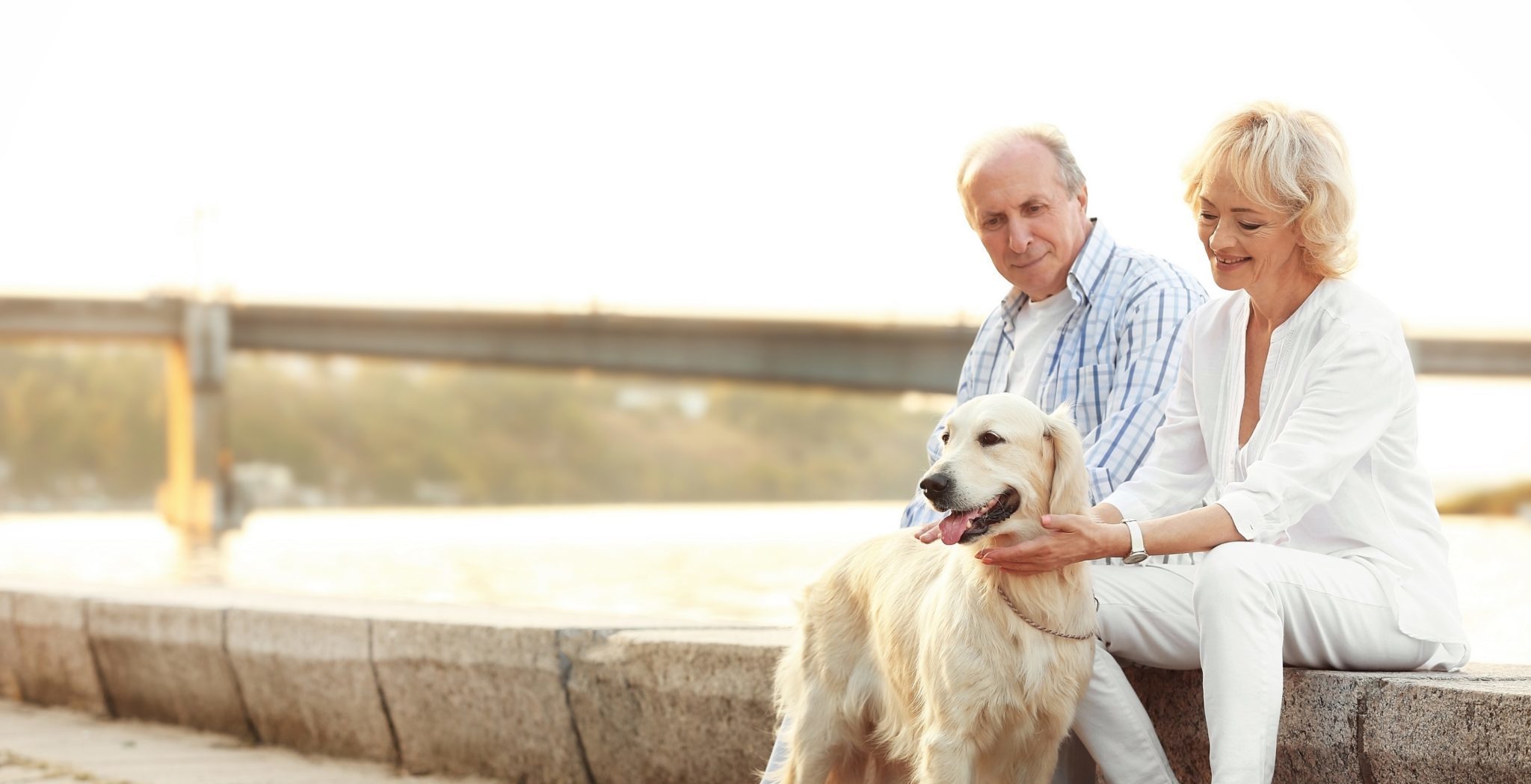 What about my fur-family? How to provide for pets in your estate plan 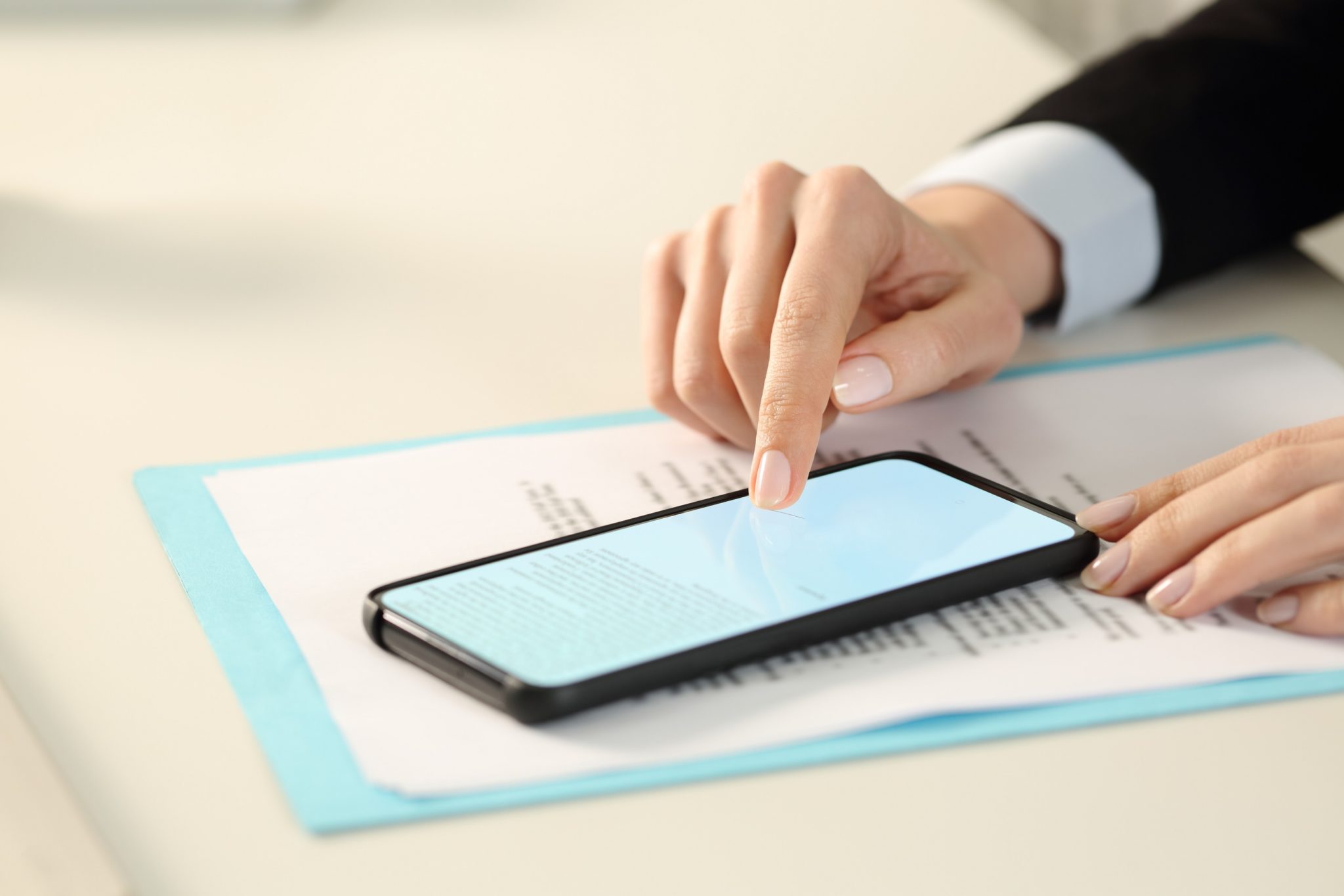 Intestacy – what happens if you die without a Will? 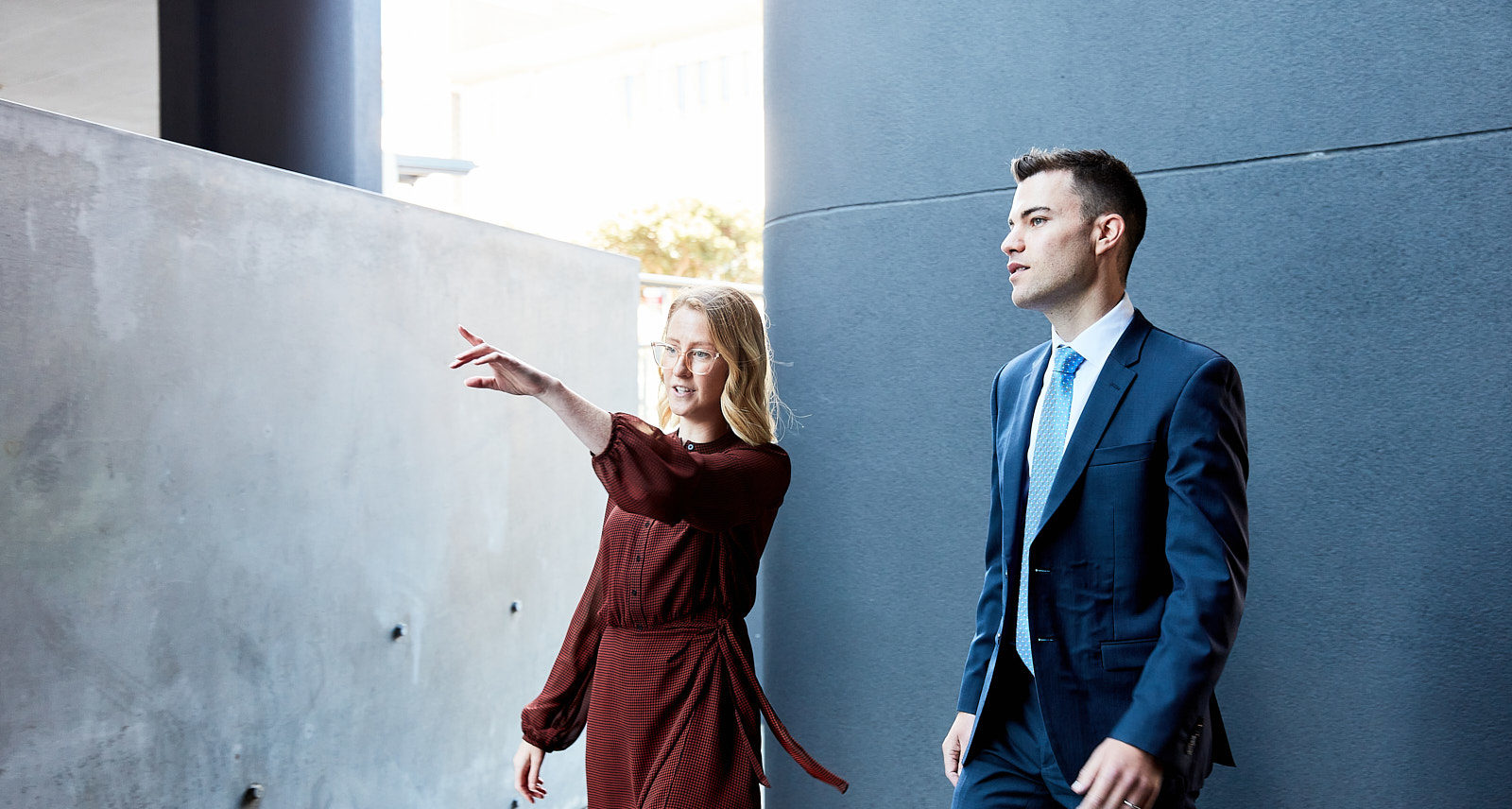 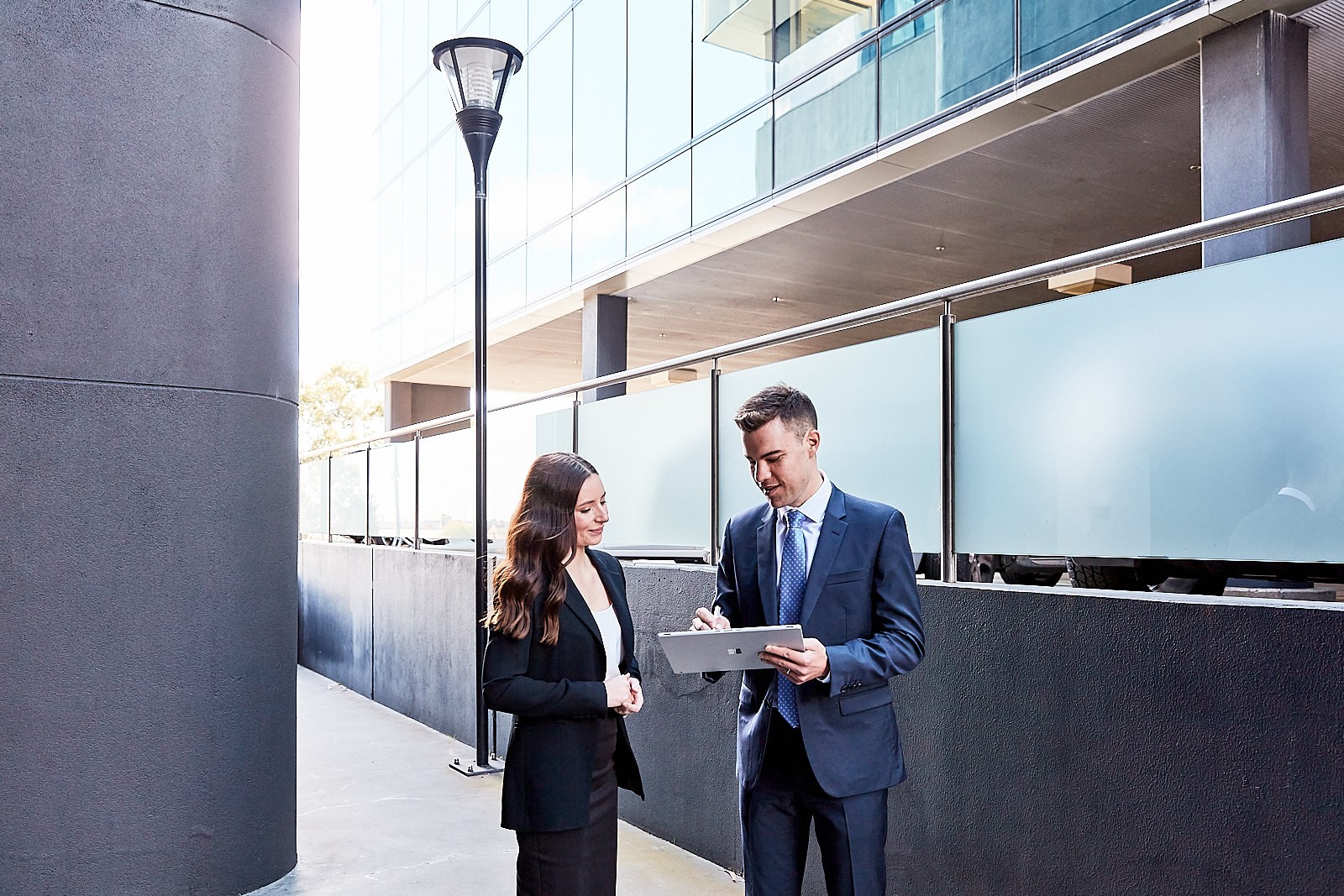 I am an Executor of a Will. What is my role? 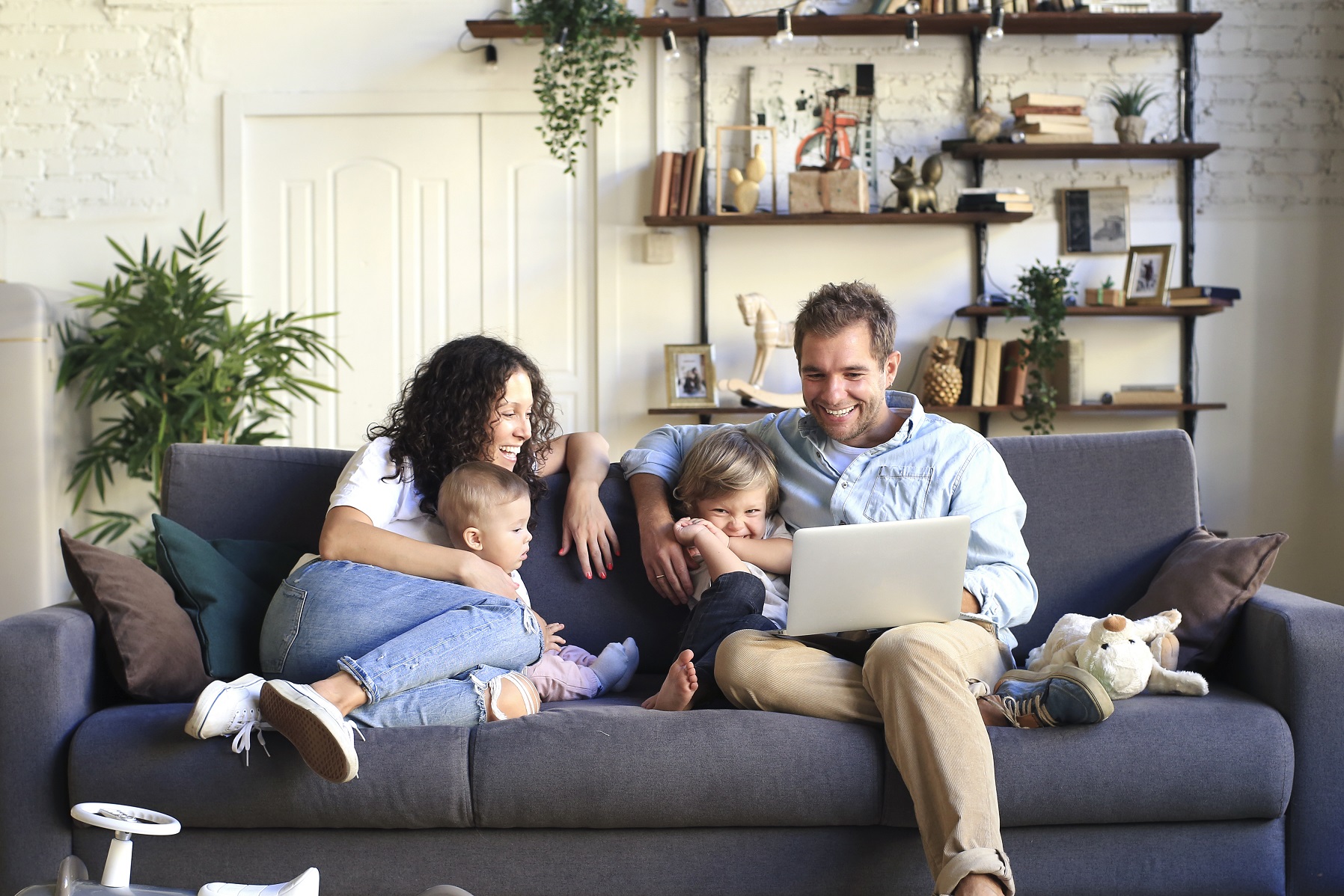