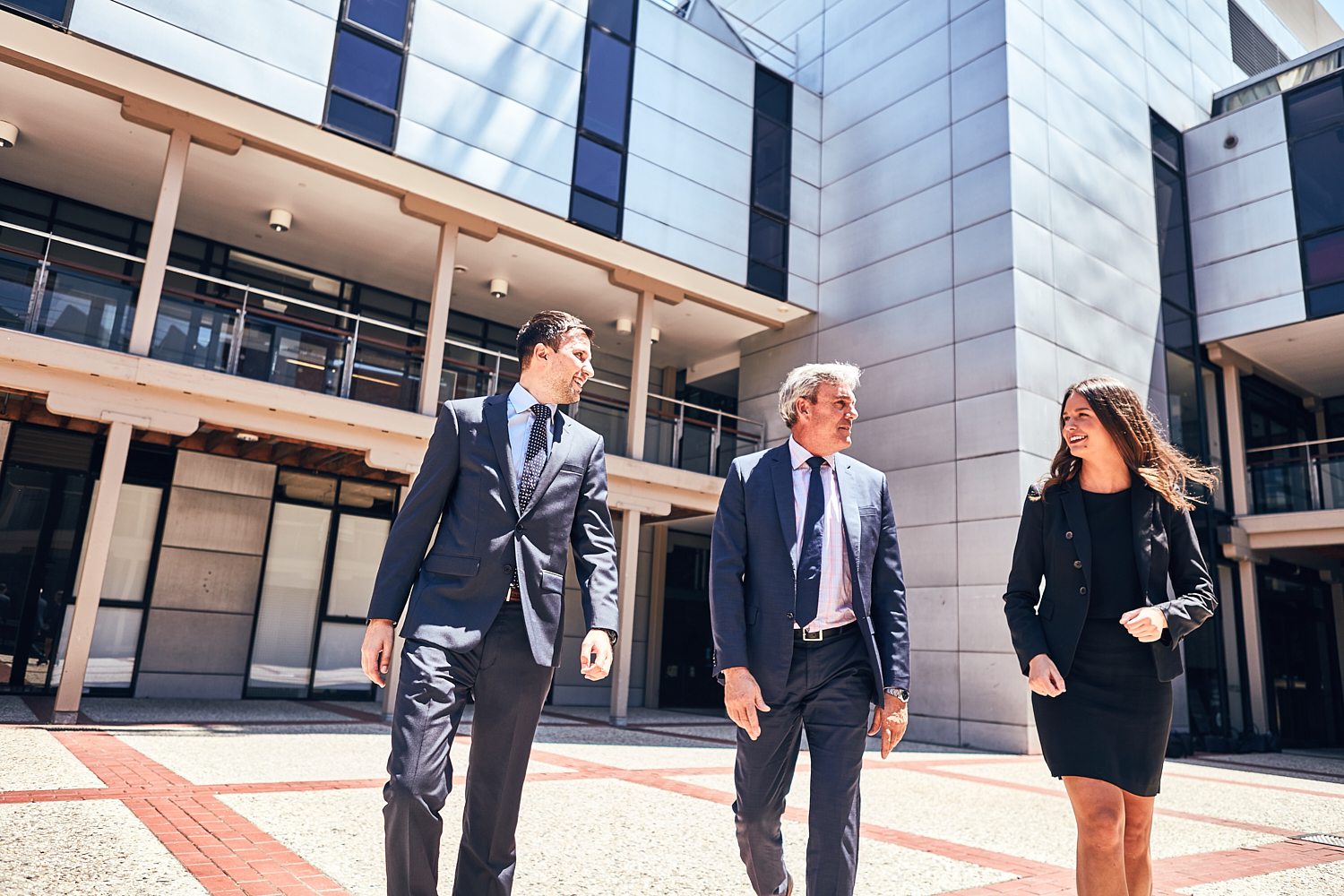 A Full Bench of the Fair Work Commission in Saeid Khayam v Navitas English Pty Ltd t/a Navitas English [2017] FWCFB 5162 (Navitas)   has recently re-set the legal principles which govern outer-limit contracts in the context of unfair dismissal.  While it has traditionally been thought that employees on outer-limit contracts were unable to make an unfair dismissal claim on the expiry of such a contract, this decision has cast doubt on the soundness of this position and opened employers up to the possibility of having an unfair dismissal claim brought against them when an employee’s outer limit expires.

The protection afforded by outer-limit contracts has traditionally made them attractive to employers (particularly those who employ supported by external factors such as funding), but in recent times, the security afforded by such contracts has been brought into question.

Pursuant to s.386(1) of the Fair Work Act 2009, a person is dismissed if “the person’s employment…[is]  terminated at the employer’s initiative”.

Traditionally, the expiry of an outer-limit contract at its nominated date meant the unfair dismissal jurisdiction of the Fair Work Commission did not come into operation because the termination of such a contract resulted from the effluxion of time rather than “at the initiative of the employer”: Department of Justice v Lunn  PR974185 (Lunn).

In Lunn, the applicant employee had been employed by the employer pursuant to a series of outer-limit contracts.  Two weeks before the end of the final contract, the employer terminated and provided “payment in lieu of notice”.  The issue then arose as to whether the termination had occurred by the expiration of time or at the initiative of the employer.

In making its decision, the Full Bench of the then Australian Industrial Relations Commission observed that almost all employees had been engaged on temporary contracts with the expectation that they would be renewed.  In this regard, the Full Bench stated:

“employers are entitled to structure their affairs, including the contracts they offer to employees, in the way that they best think suits their interests.   Moreover, even if it was shown the purpose of the policy (that is, to employ people through outer-limit contracts) was to avoid the Commissioner’s unfair dismissal jurisdiction… this would still not render such contracts a “sham” in a sense that, viewed objectively the parties to those contracts had a common intention that they would not create binding legal rights and obligations according to their terms.”

The Full Bench concluded that (despite the fact that the outer-limit contracts were used predominantly to avoid the unfair dismissal jurisdiction), the employment had terminated as a result of the expiry of the last contract and not at the initiative of the employer.  This long held position has been brought into question by Navitas.

Navitas concerned an employee who had been employed on a series of outer-limit contracts over a period of four years.  At the conclusion of the final contract, the employer decided not to offer the employee a further contract relying on the Lunn principle.  The employee made an application to the Commission on the basis his employment had been terminated at the initiative of the employer.

Initially, (despite considering a series of other recent cases which brought into question the adequacy of the Lunn principle) the Fair Work Commission thought itself to be bound by Lunn and concluded that there had been no dismissal at the initiative of the employer.

The employee appealed against the Commission’s original decision that followed the Lunn principle.

The Full Bench agreed confirming the correct approach for determining whether the expiry of an outer-limit contract was a “dismissal” was determined by reference to the employment relationship, not merely the terms of the final outer-limit contract and that in making such a determination, the following factors should be taken into account:

If there is no genuine agreement, a failure by an employer to offer a further contract simply becomes one factor which is considered (among others) by the Commission in deciding whether the employer performed any action which was the principal contributing factor in terminating the employee’s employment.

If you require advice or further information in relation to any of the matters discussed in this article, please contact our Litigation & Dispute Resolution team on 03 5273 5273.