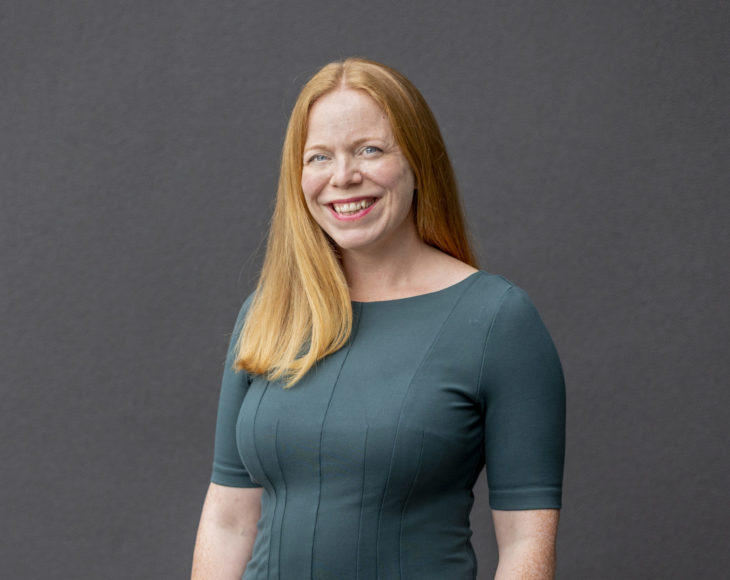 "I strive to assist our clients with efficiency, attention to detail and empathy."

Sarah is a Senior Paralegal in the Wills, Estates and Succession Planning team.

She joined Coulter Legal is February 2017 after relocating to Torquay from the United Kingdom.  Sarah completed a Bachelor of Laws and Post-Graduate Diploma in Legal Practice in London and is in the process of completing bridging study for admission as a Lawyer in Australia.

Prior to joining Coulter Legal, Sarah worked in the UK Parliament as the Senior Caseworker to a Member of Parliament and the Minister of State for Children and Families.