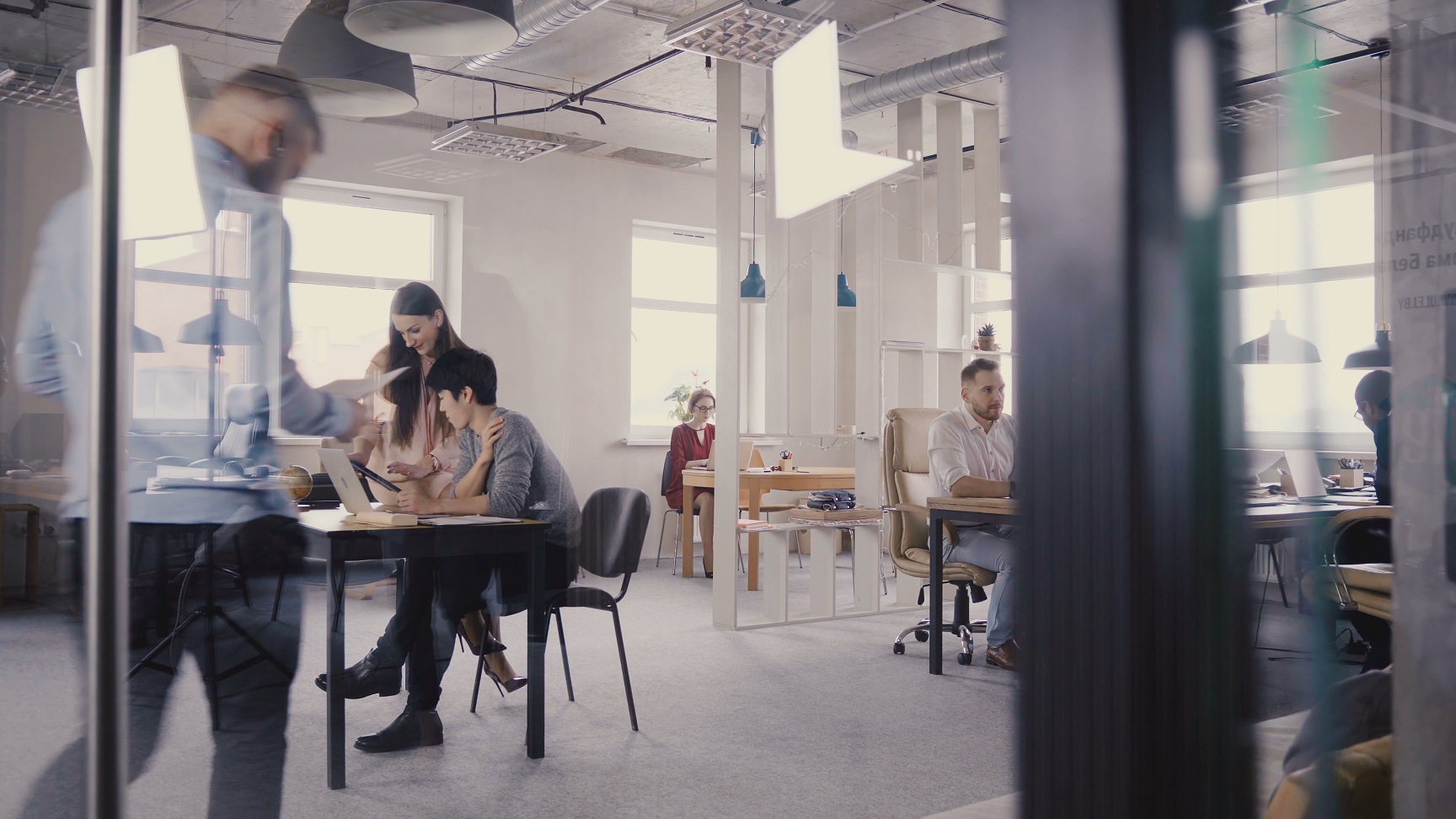 A mistake, and a costly one – Racial Discrimination in the workplace

46 years ago, the Federal Government introduced the Racial Discrimination Act 1975 (Cth) (RDA) which prohibits racial discrimination in public life.  Under the RDA, it is unlawful for a person to do any act involving a distinction, exclusion, restriction or preference based on race, colour, descent or national or ethnic origin which has the purpose or effect of nullifying or impairing any human right or fundamental freedom in the political, economic, social, cultural or any other field of public life –including the workplace.

The prohibition on racial discrimination in employment is now a well-established feature of Australian law.  The Fair Work Act (2009) (Cth) expressly prohibits discrimination in the workplace, making it unlawful for an employer to take adverse action against a person who is an employee because of the person’s race, colour, descent or national or ethnic origin.

Approximately 20 per cent of Australians experience racism, and about 5 per cent have been physically attacked on account of their race.  So, what is racial discrimination and at what point do comments or actions by an employer or other individuals in the workplace become racial discrimination?

What is racial discrimination?

A common understanding of racial discrimination is that it involves harassment, abuse or vilification of another based on skin colour, ethnicity or where a person comes from. However, racism in the workplace need not be obvious and overt to capture the protection of the law.  Racism can also be subtle and nuanced, whether it be one-off comments or revealed through a person’s treatment of another.

As a modern employer, it is important to be acutely aware of what crosses the line and to have proper procedures and policies in place to deal with racial discrimination in the workplace by an employee – and to enforce those policies and procedures.

An employee was awarded $40,000 by way of compensation for the breaches under the RDA by another employee and one of Australia’s most well-known employers, Australia Post, who was found to be vicariously liable.

Mr Murugesu is of Sri Lankan origin and was engaged as a delivery contractor with Australia Post during the period 2011 to 2013.  Over the course of his employment, Mr Murugesu alleged that he was subjected to racial abuse from one of the afternoon shift managers.  The discriminatory comments made towards Mr Murugesu included swearing at him and calling him a ‘black bastard’, making comments to the effect of ‘you black bastards should do these slave jobs’ and telling him to ‘go back to Sri Lanka by boat.’

The Federal Circuit Court of Australia found that, although the racial remarks did not take place as often as Mr Murugesu alleged, and were more likely intermittent and periodic, there was no doubt they were deeply distressing, upsetting and grossly offensive to Mr Murugesu.  Despite whether the other employee intended for the remarks to be racist or not did not matter.  There was no question that the insults were based on race and had impeded on the right to work in an environment free of racist insult.

The Court also found that despite Mr Murugesu making complaints to various managers at Australia Post, the complaints were never investigated.  Response to the complaints included saying all the right things – “Australia Post takes these matters very seriously” – without taking any positive steps to follow-up or remedy the situation and instead largely focused on damage control.

The case demonstrates that an employer can have all the exemplary training and educational regimes in place when it comes to protecting employees, but as said by the Court – “it is one thing to have these policies… but it is another thing to enforce them.”

Mr Loh was recruited to work for the hotel through an advertisement in a Malaysian newspaper in 2007 and Mr Chang’s company sponsored him on a subclass 457 skilled worker visa.  Mr Loh worked as a head chef in the hotel restaurant up until 2014 and was working 6 – 7 days a week, between 33 and 57 hours.  He was paid an annual salary of between $45,240 to $46,280, insufficient to cover the penalty rates he was entitled to under the Hospitality Industry (General) Award 2010.  His underpayment totalled $20,550.  Ms Low was on a spousal visa and worked as a kitchen-hand in the hotel restaurant between 2009 and 2010.  She worked between 35 to 51 hours per week and was paid a flat rate between $446 to $594 per week, with an underpayment at $8,775.

Conversely, the Australian employees all had 5 day working weeks or less, were paid the minimum hourly rates and received all the correct entitlements in accordance with the Hospitality Industry (General) Award 2010 (save for 15 employees who were later been back-paid).

An investigation into the discrimination commenced in 2013 and the Fair Work Ombudsman was able to establish that the employee’s nationality and race was a ‘substantial and operative reason’ the employer had discriminated against the employees.

The Judge found that the employer had made a deliberate decision to treat the employees differently and had decided to recruit them, in part because he knew a Malaysian would accept working 6 days a week.  Not only did the employer require the employees to work extra hours without record-keeping, but the employer referred to the employees as ‘family’, to exploit the custom of Chinese culture to help out and work hard for one’s family.  The employment contract with Mr Loh was negotiated and accepted without Mr Loh having a proper understanding of the workplace laws in Australia and the couple were vulnerable and dependent on the hotel’s employment, to enable them to remain in Australia.

The case is a powerful message to employers making hiring decisions based on race or attempting to undercut the minimum entitlements owed to Australian employees.  An employer who makes this mistake will have a price to pay – in this case, a $211,104 one. 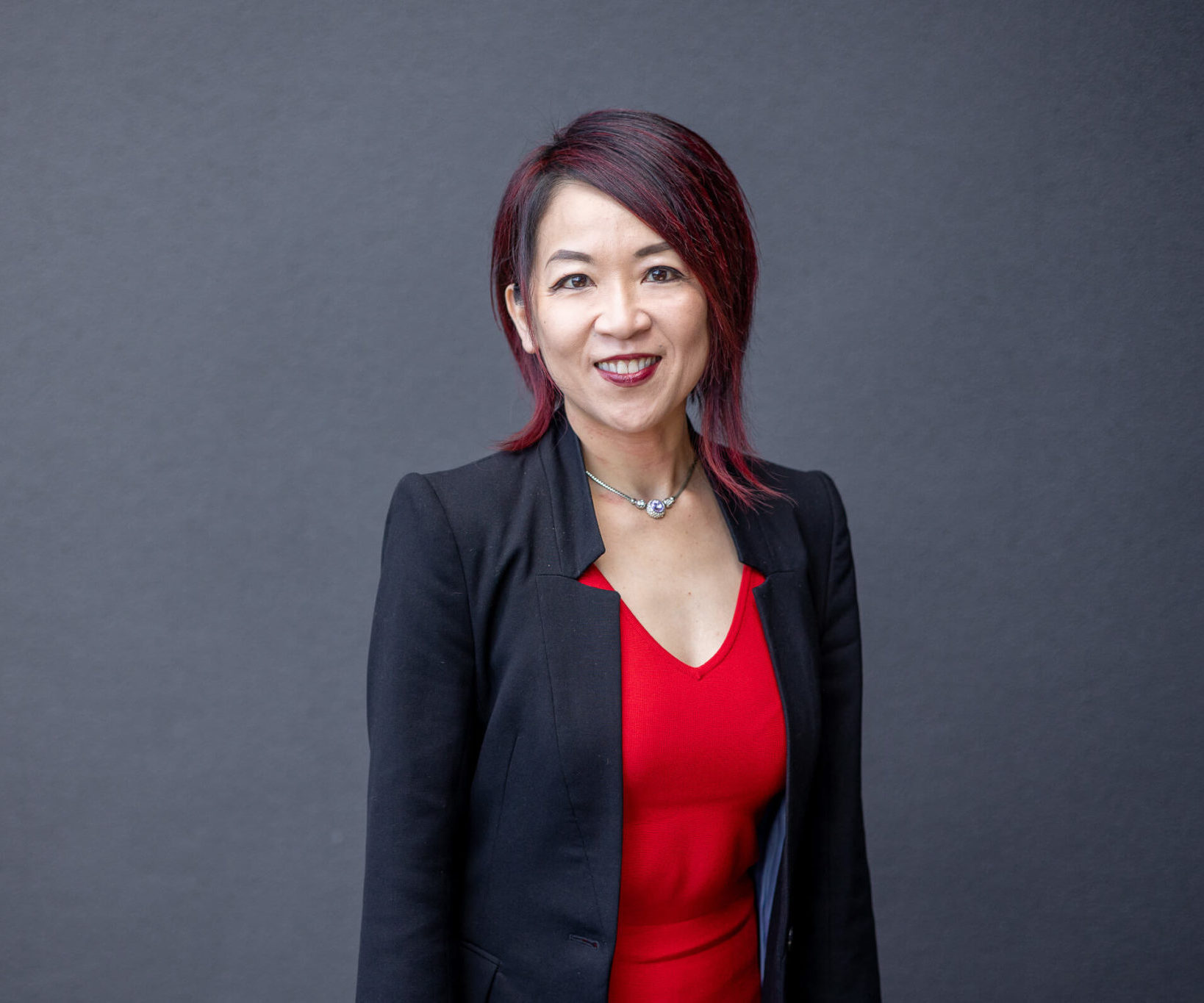