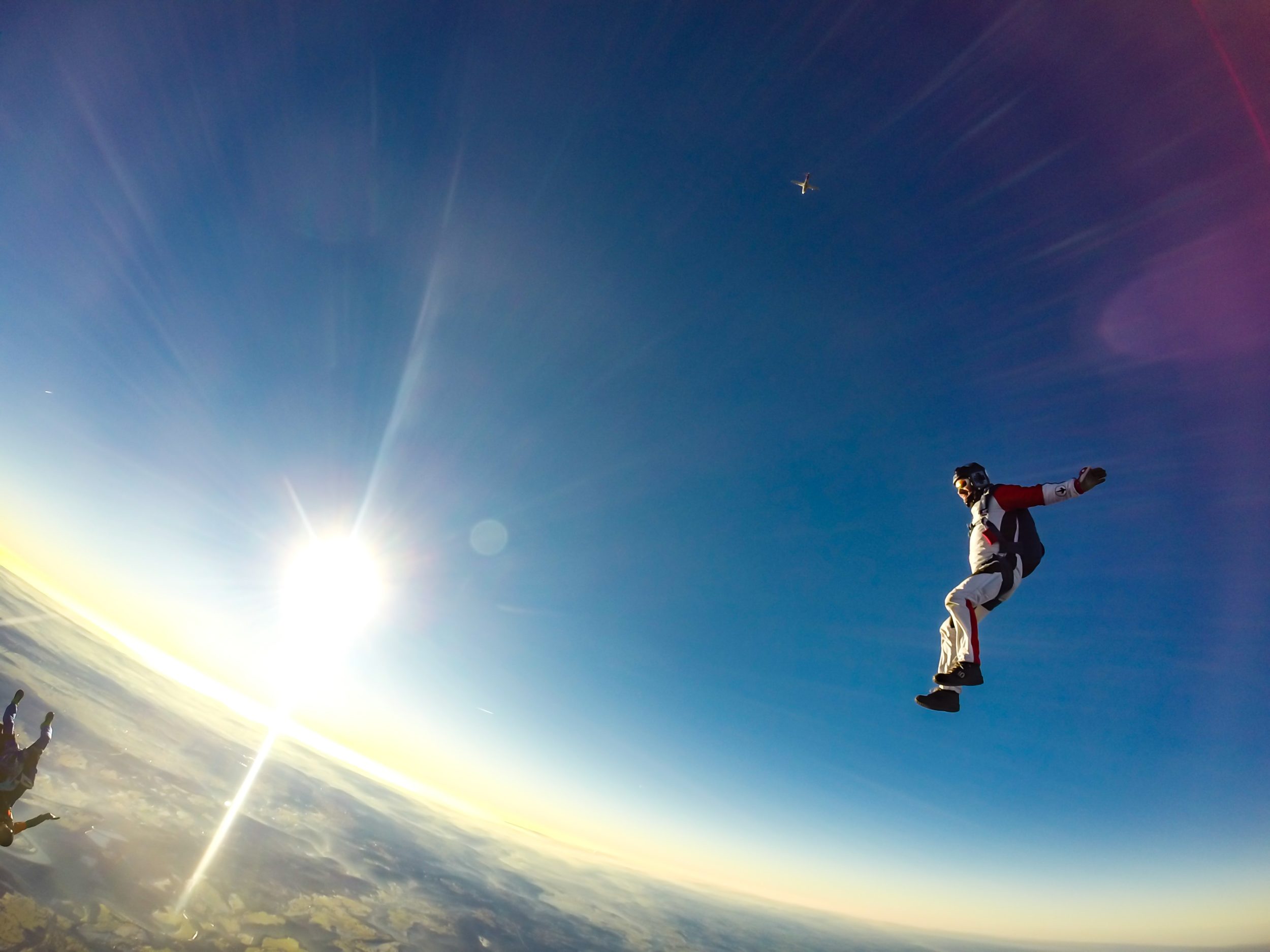 The warmer months usually see an increased participation in outdoor recreational activities. Now is the time to surf that wave, climb that cliff face, take that jump, paddle down the water rapids, and be sued (if you are the activity operator) when any of it goes wrong.  Whilst we have all heard about the grandma who decided to jump from a plane on her eightieth birthday, and the overly confident dad who took his first surf lesson at forty, what you do not often hear about is the claim that followed when poor grandma landed awkwardly and injured her hip.

Many activity operators  require customers to “sign their lives away” by executing a waiver of liability form prior to customers participating in the activity.  Depending on the circumstances, those waivers may limit the activity operator’s liability in negligence.  But does a customer sign away his/her right to bring an action against the operator under the Australian Consumer Law (“ACL”)?

We have recently been approached by a number of suppliers of ‘recreational services’ to review and advise on the waiver of liability forms provided to, and signed by, their respective customers.

A common theme amongst those waivers was the strong focus on liability for negligence, but none of the waivers that we reviewed, purported to exclude liability under the ACL.

Generally, any provision that purports to exclude, restrict or modify, amongst other things, the application of the Guarantees, or any liability of a person for failure to comply with the Guarantees, will be void.

However, section 139A of the Competition and Consumer Act 2010 (Cth) and section 22 of the Australian Consumer Law and Fair Trading Act 2012 (Vic) (“AC Act”) make it clear that such a provision will not be void where the services provided under the contract are “recreational services”.  For the purposes of that legislation, a recreational service is one that involves participation in a sporting activity or a similar leisure-time pursuit, or any other activity that involves a significant degree of physical risk and is undertaken for recreational purposes.

Accordingly, a supplier of recreational services should also seek to exclude potential liability under the ACL to the extent that it is able to do so.  More particularly, a supplier of recreational services should include in its waiver form a provision that excludes the operation of the Guarantees, and the supplier’s liability to a customer for a failure to comply with the Guarantees.  However, in order for such a provision to be in effective in Victoria, it will need to comply with the requirements of the AC Act.  Those requirements include the following:

2.            the provision must be brought to the attention of the customer prior to the supply of the recreational services;

3.            the provision must contain the warning to the consumer prescribed by the AC Act.  That warning explains to a consumer how an exclusion of liability will affect their rights under the ACL; and

4.            the supplier must not make any false or misleading statement in relation to the prescribed warning.

Even a well written waiver that complies with AC Act will not be able to exclude all liability for failure to comply with a Guarantee.  Section 22(3) of the AC Act prohibits a supplier from relying on a contractual exclusion of liability where the death or injury of a consumer was due to an act or omission that was done or omitted to be done with reckless disregard, with or without consciousness, for the consequences of the act or omission. Suppliers of recreational services for the purposes of the ACL should review their waivers of liability to ascertain whether they seek to exclude liability for a breach of a Guarantee, and if so, whether they comply with the applicable legislative requirements.