The COVID-19 pandemic has forced many employers to change the way they operate and enable their workers to carry out their duties from home. This sudden shift has changed not only where employees work but also how they work, with technology playing an increased role in maintaining productivity.

While employees experience numerous benefits while working from home, many employers feel they need to have employees returning to the workplace in some capacity. With the recent announcements from the Victorian Government, which has removed mask mandates and the “work from home” recommendation, many employers are now encouraging a return to the office.  This may result in employers experiencing resistance from employees who prefer the working from home arrangements they have been enjoying for the past two years.

In a recent decision Jason Lubiekewski v Australian Federal Police [2022] FWC 15, the Fair Work Commission (FWC) held that an employee’s dismissal on the basis that they failed to follow a lawful and reasonable direction to attend the workplace was not unfair.

The employee had been employed by the Australian Federal Police (AFP) since 2010 and his role involved updating and maintaining the AFP’s social media content. The employee has Autism Spectrum Disorder, but this did not prevent the employee from carrying out his duties. The employee also experienced a history of anxiety and depression.

In March 2020, the employee provided a letter from his psychologist requesting a change to his seating location to “reduce sensory overload” and the expectation to engage in small talk. The letter also suggested where this was not possible, the AFP should consider allowing the employee to work flexibly from home.

Shortly after the letter was provided to the AFP, the pandemic hit and the employee began working from home until he commenced a period of personal leave on 10 August 2020.

Upon the employee’s return to work on 5 January 2021, a series of emails were exchanged in relation to the employee’s return to work and organising a suitable external workplace rehabilitation provider. In late March 2021, the AFP wrote to the employee explaining that he had been working from home without an approved flexible working arrangement. The employee had also ignored communications from the department’s team leader and manager to provide an explanation as to why the employee could not work in the office. At this stage, the AFP considered the medical certificate provided by the employee dated 17 March 2020 and confirmed that it would do its best to accommodate the seating arrangement suggested, and facilitate a work from home arrangement, albeit not on a full time basis.

Despite numerous formal directions to return to the office or provide a reason as to why the he was unable to attend work, the employee continued to work from home on a full time basis. At this stage the AFP considered the medical certificate provided in March 2020 to be out of date and gave the employee notice they were considering terminating his employment.

The employee was given the opportunity to respond to the notice, and did so on 13 May 2021. In his response, the employee accused the AFP of bullying and claimed that he was legally entitled to work from home. The employee provided another medical certificate dated 10 February 2021 which stated the employee has a medical condition and would benefit from working from home.

The AFP provided a notice of termination by letter on 25 May 2021 for failure to comply with a lawful direction and the termination took effect on the day notice was received.

The FWC determined that the dismissal was not harsh, unjust or unreasonable and dismissed the application made by the employee based on the following:

(a) the AFP’s reasons for requiring the employee to return to the office were reasonable;

(b) the employee failed to comply with the directions to return to the office; and

(c) the employee did not dispute that he failed to comply with those directions.

The FWC found that the AFP’s directions were lawful and reasonable as they offered the employee the opportunity to return on a graduated basis, attempted to discuss any reasonable adjustments which may have been required and requested up to date medical evidence to support his assertions. The employee’s refusal to communicate with the AFP or provide up to date medical evidence was considered unreasonable by the FWC.

Employers need to be careful when it comes to recalling employees to the office. While some employees will have legitimate reasons for continuing to exclusively work from home, and employers must consider reasonable accommodations where medical evidence recommends an adjusted way of working,  employers can require employees to return to the office in circumstances where the employer has a legitimate reason for requiring that employee’s attendance.

Failure to comply with an employer’s lawful and reasonable direction to return to the office could constitute a valid reason for dismissal.

We are available to provide you with assistance to implement return to work processes, as well as any other employment related issues. Please contact our Workplace Relations team to make an appointment today. 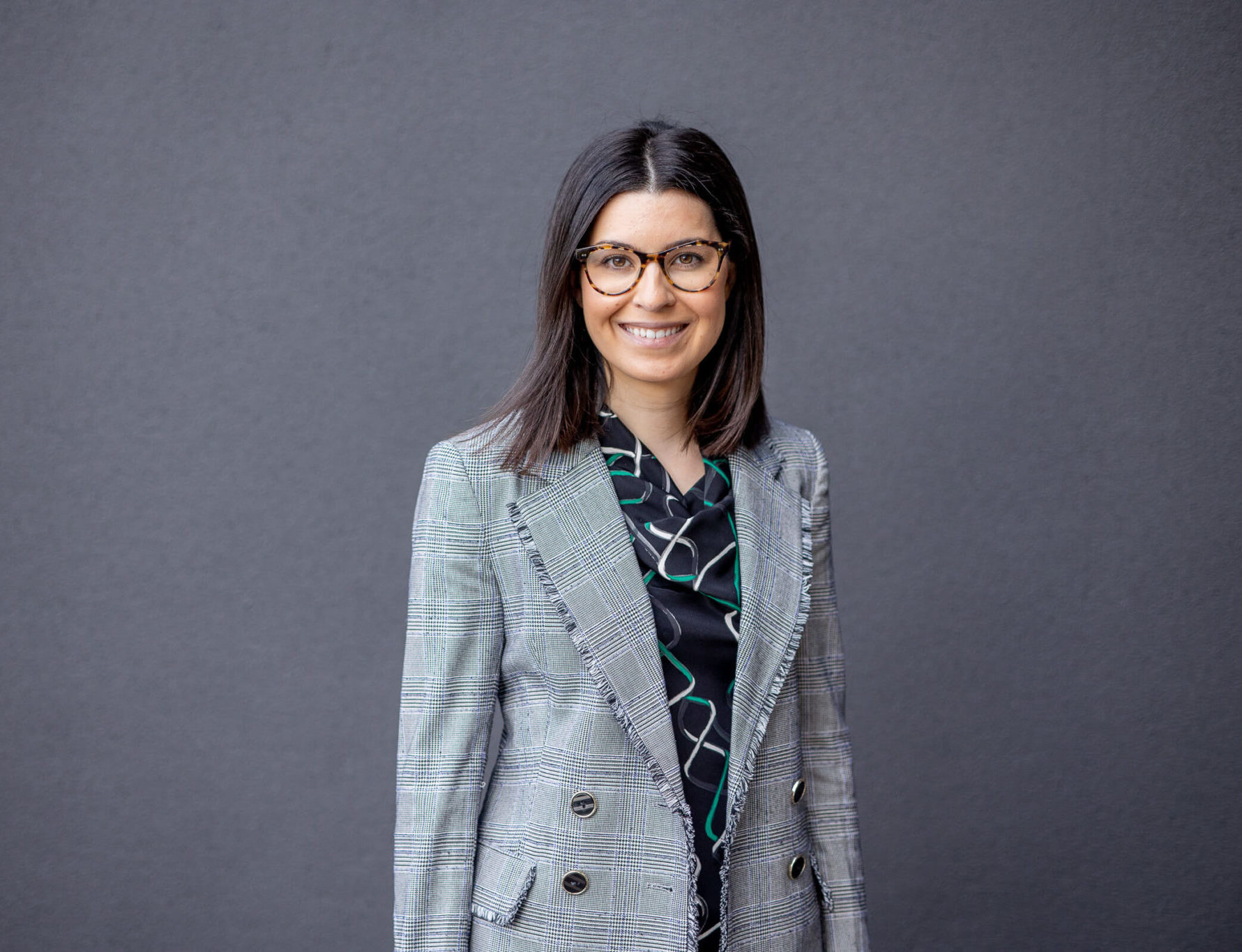 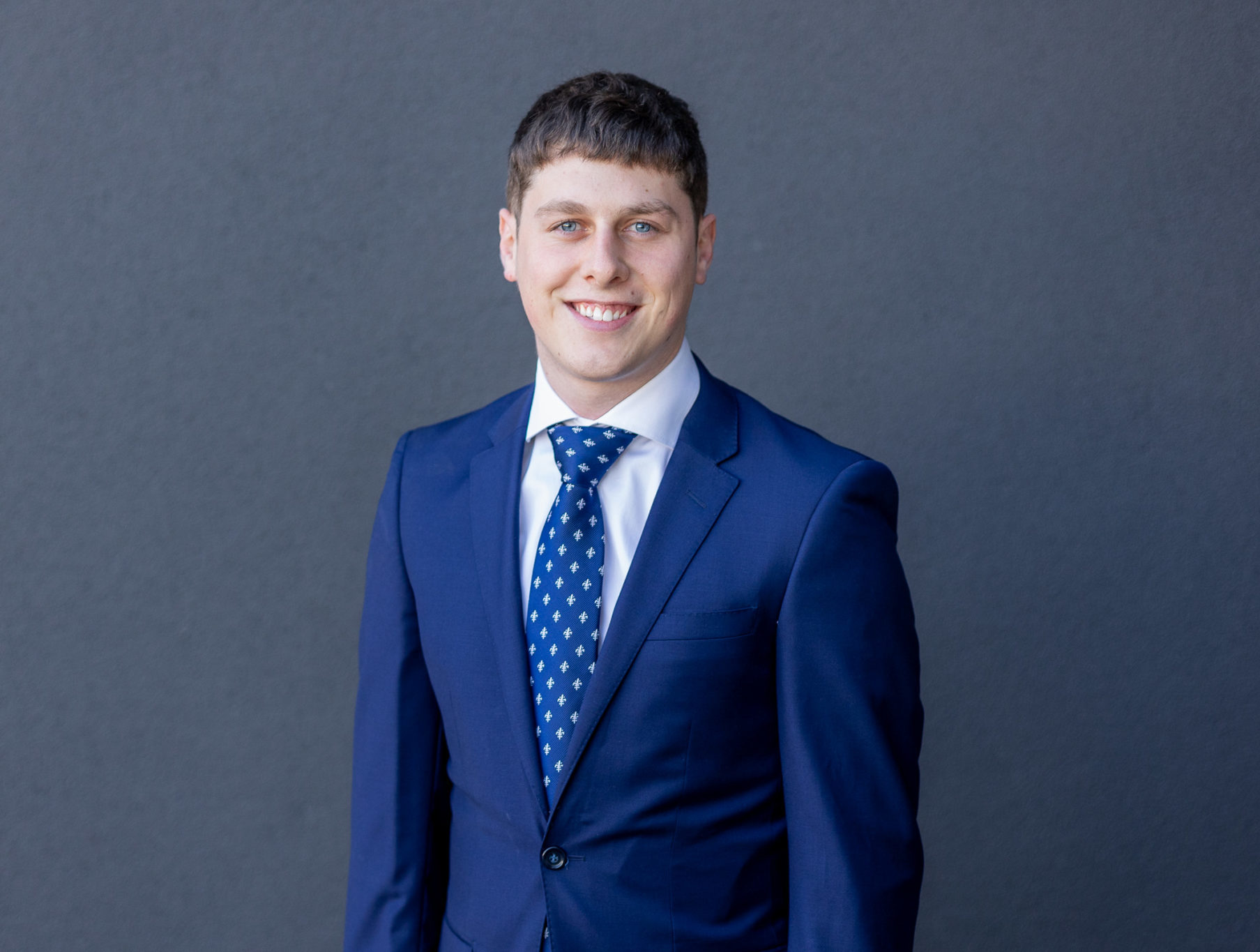