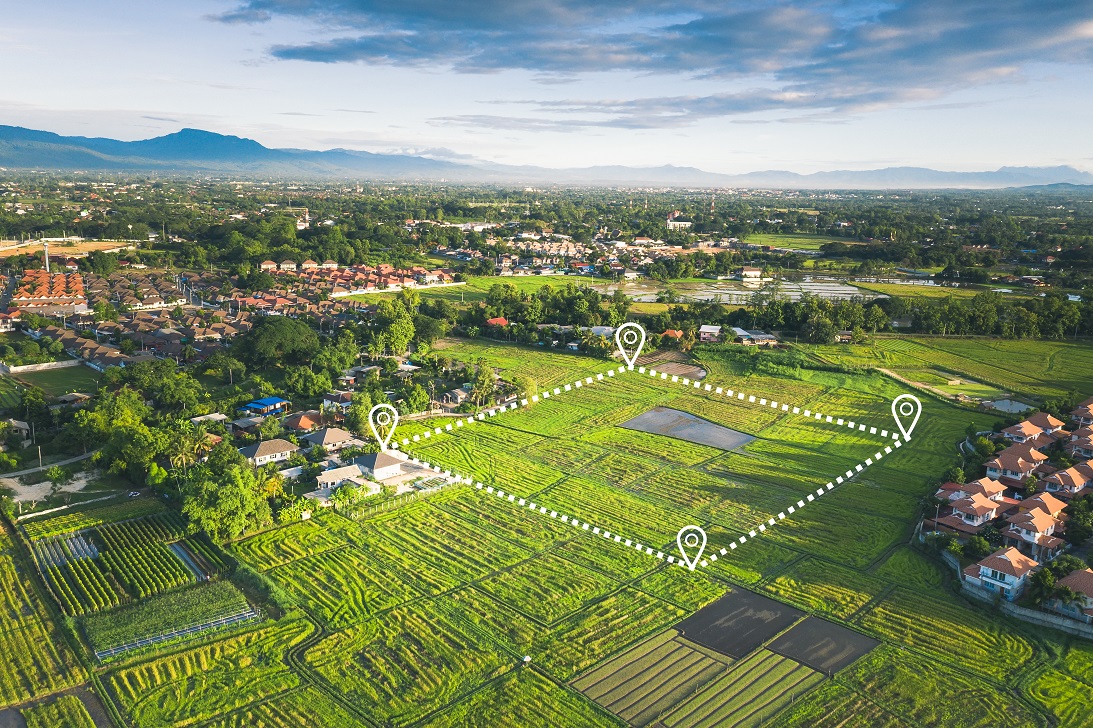 Windfall Gains Tax: What does it mean for me?

As part of its 2021-22 budget, the Victorian Government announced that it would be implementing a new Windfall Gains Tax (“WGT”) aimed at taxing landholders for the uplift in value that occurs as a result of state government planning decisions to re-zone land.

The Victorian Government is expecting to claw back an astounding $40 million per year from developers and landowners who experience windfall gains, stating that the intention is to share this money with the community by investing it in public transport, schools and other vital infrastructure.

Specifics details of the tax are still being debated with the Windfall Gains Tax and State Taxation and Other Acts Further Amendment Bill 2021 (“the Bill”) only having its second reading moved by the Legislative Assembly on 13 October 2021.

What is a windfall gain?

When land is re-zoned to create new residential estates, the value of the land can increase substantially overnight.  This increase in value is known as a windfall gain.

When is it triggered

The Bill sets out that WGT will be imposed on land that that is re-zoned by a WGT Event after 1 July 2023.  A WGT Event is defined in the Bill as any rezoning that is not an excluded rezoning.  The Bill further defines ‘excluded re-zonings’ as follows:

In addition to excluded re-zonings, certain properties will be exempt from WGT.  These are as follows:

The following table provides a breakdown of the tax rates applicable:

Payment of WGT will become due from the date that the landowner receives a notice of liability.  This will most likely be very shortly after the re-zoning is published in the Victorian Government Gazette in accordance with the re-zoning process set out in the Planning and Environment Act 1987 (Vic) (“P&E Act”).  The landowner will then have up to 60 days to either pay the WGT or request a deferral of payment.

Liability of payment will be secured by virtue of a first statutory charge, similar to GAIC liabilities under the P&E Act.

If the WGT liability is deferred it must then be paid within 30 days of the next trigger event occurring (ie dutiable transaction/acquisition or expiration of the 30 year deferral period).

The Bill states that deferred WGT will accrue interest that will be calculated at a daily rate using the Government’s 10 year bond rate as applicable from time to time.

What does it mean for me?

WGT is going to have a massive flow on effect for all demographics.

The property development industry is already heavily taxed under the P&E Act via infrastructure contributions and other various land taxes and duties.  The implication of a new tax narrows the profit margins available to developers who are completing projects that require the re-zoning of land.

The narrowing of profit margins for developers means that there is likely to be a flow on effect to the consumer.  Developers are unlikely to simply absorb their WGT liabilities.  Instead the consumer will most likely see developers charging premium prices for their subdivided lots in an order to expand their profit margins.

Not only will WGT have a heavy impact on developers and consumers, it is likely to have an impact on landowners and families who do not intend on developing their land.  Farmers with vacant land in excess of 2 hectares on the urban fringe need to be aware that their land may become subject to a WGT liability through no fault or doing of their own. 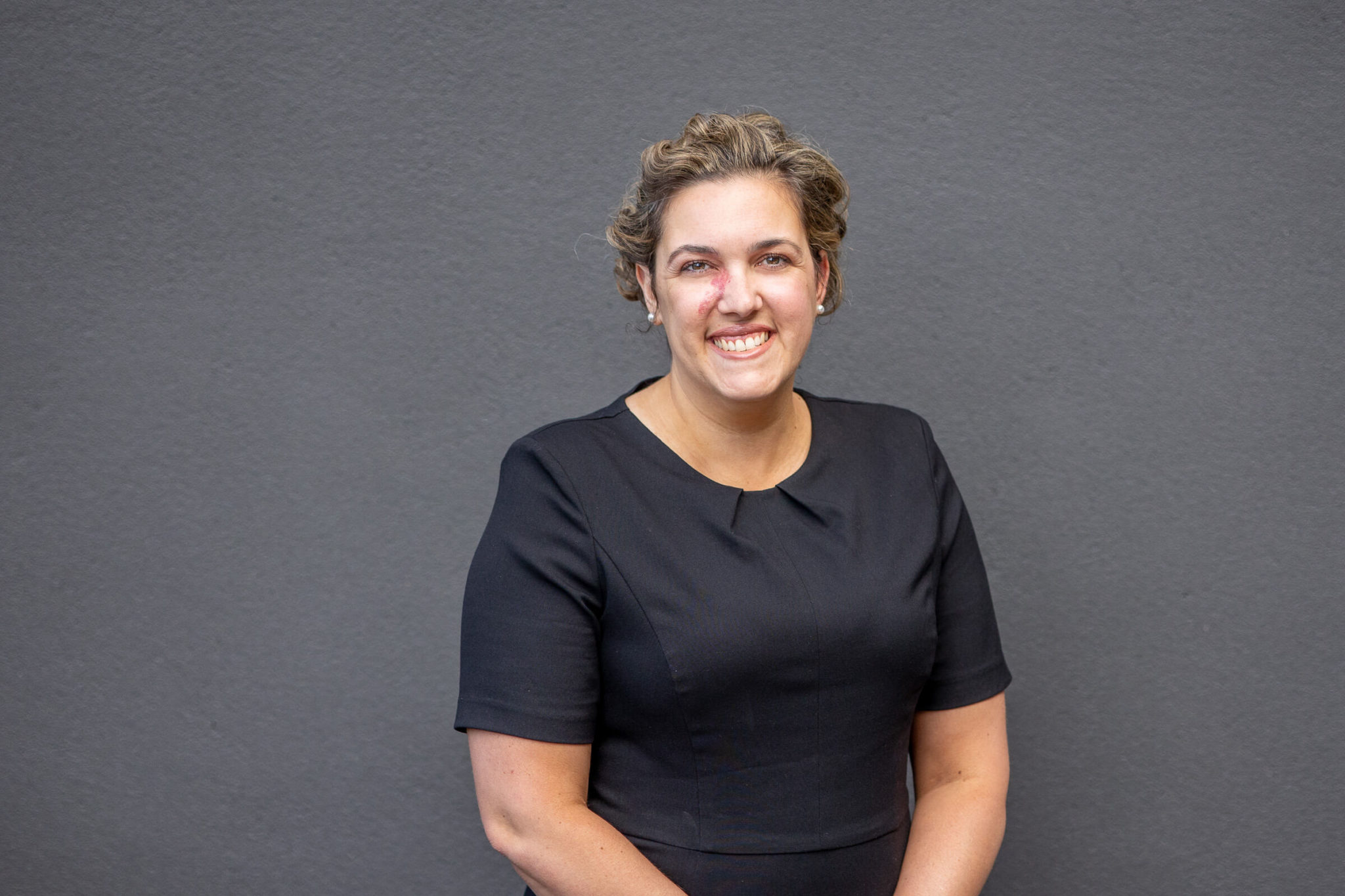 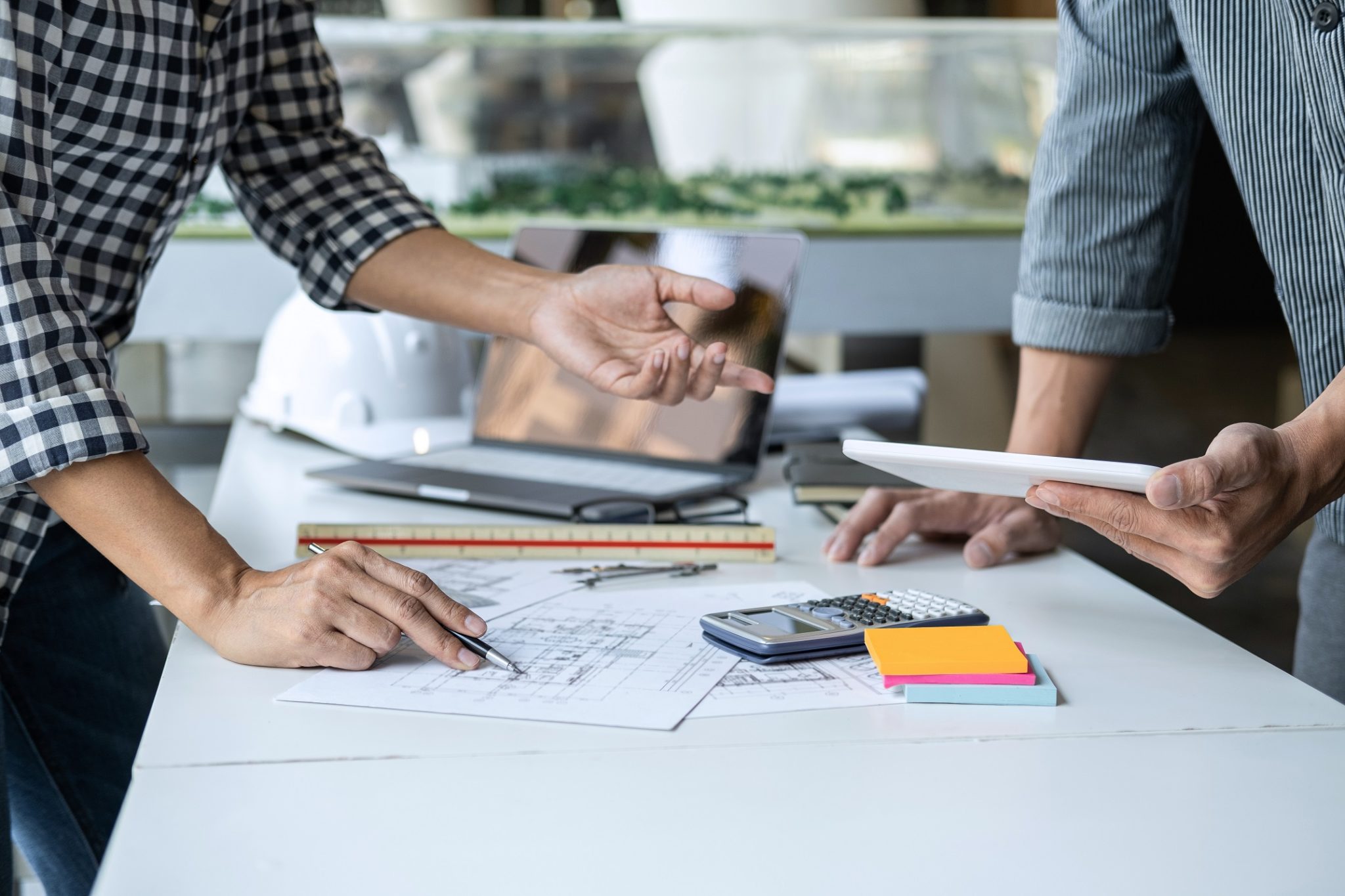 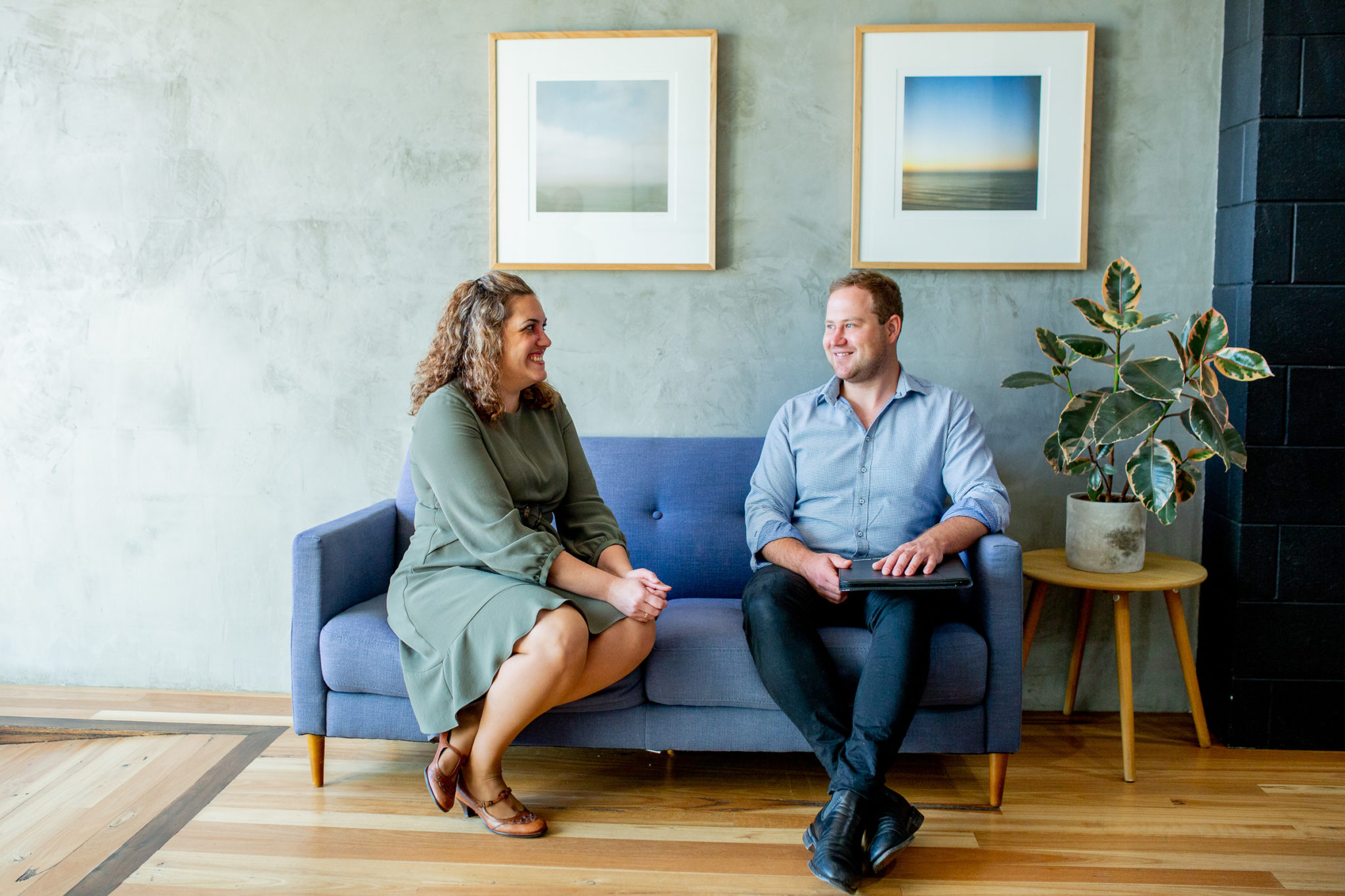 Windfall Gains Tax: What does it mean for me? 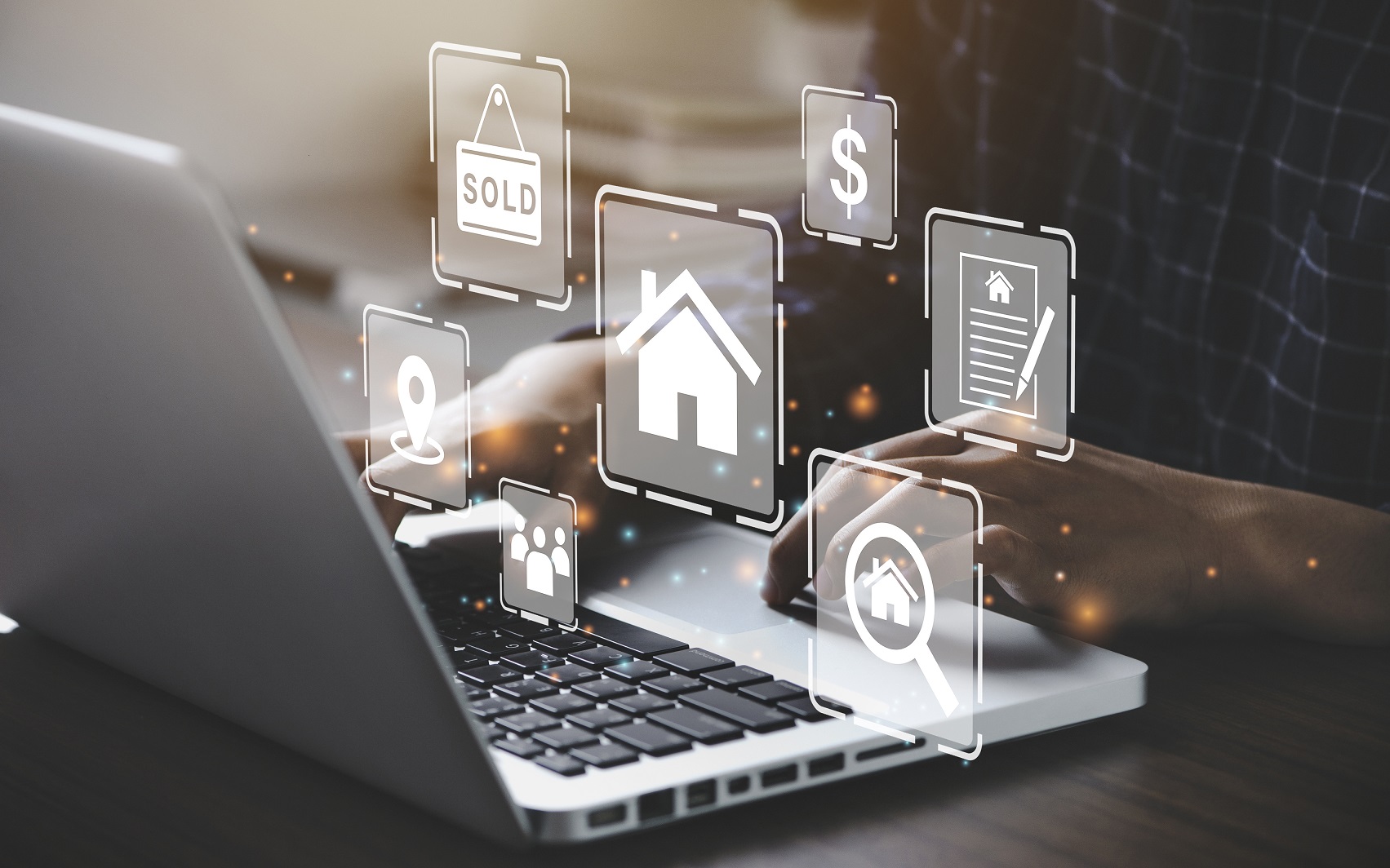 Hidden costs of purchasing a property 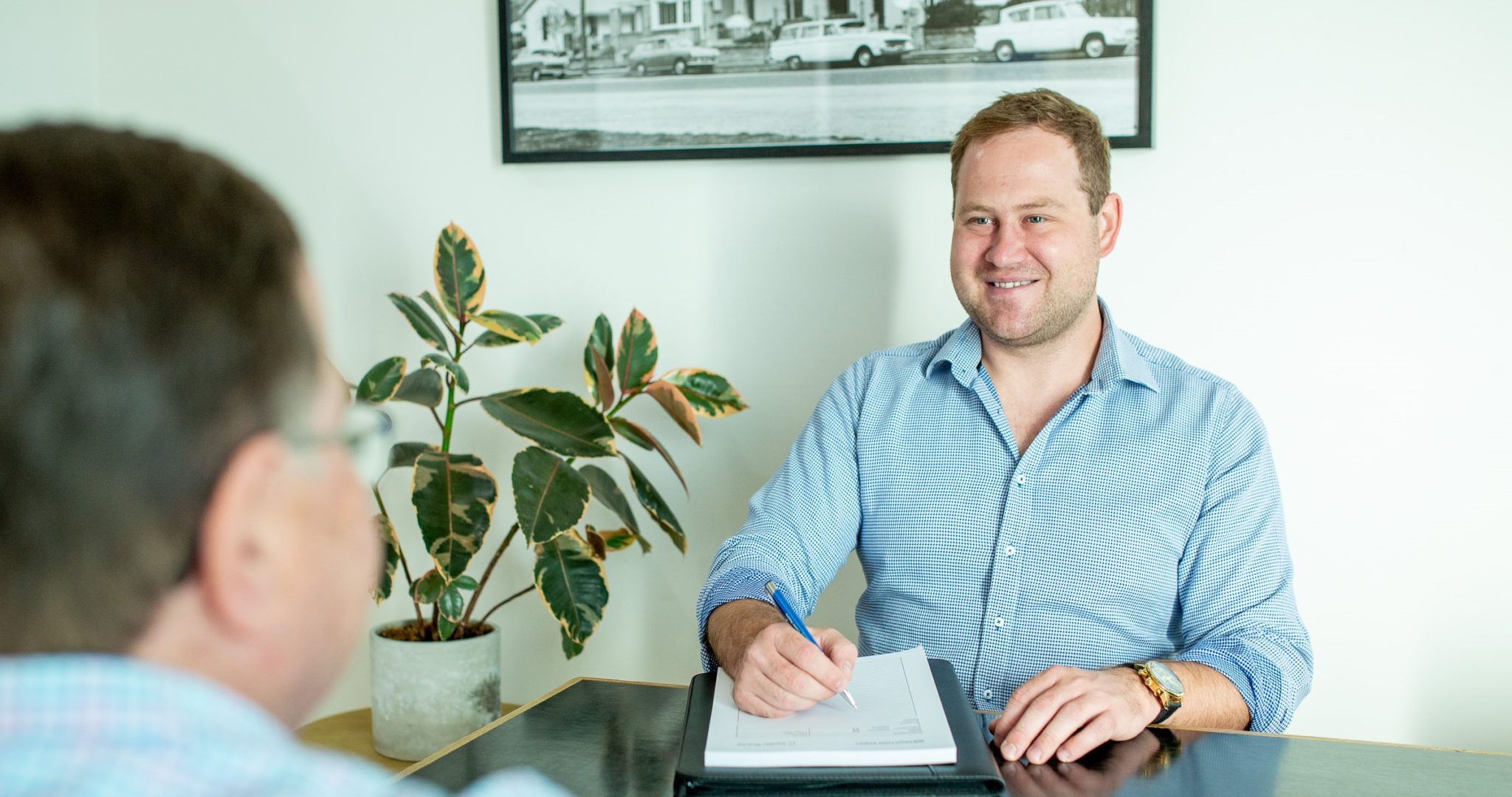 The Bank of Mum and Dad: A breakdown of the risks and considerations associated with private lending.

I am part of an Owners Corporation, can I make changes to common property? 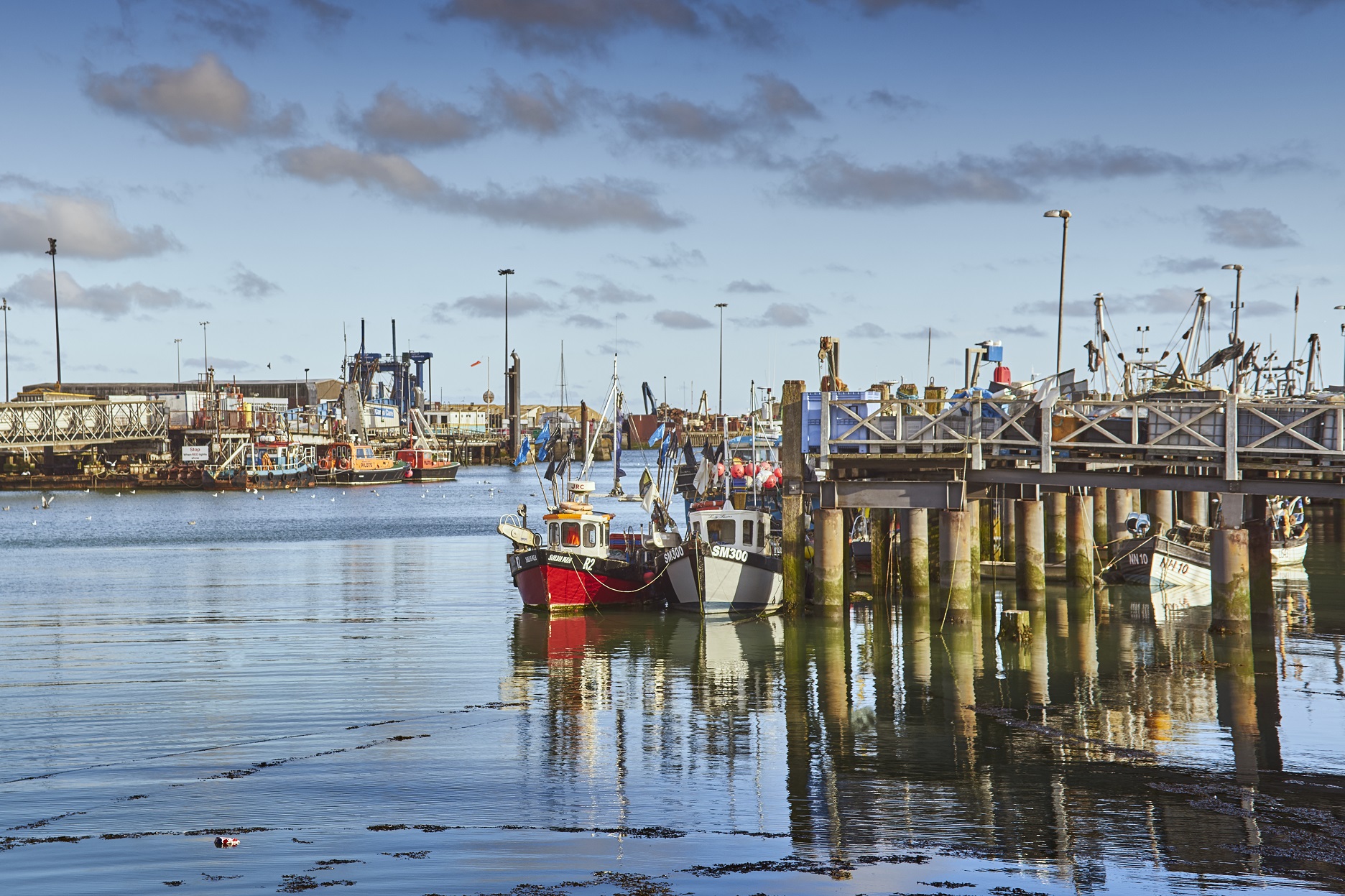 Fishing industries and the SRO: how to reel in your tax exemptions

Land Tax – am I paying too much? 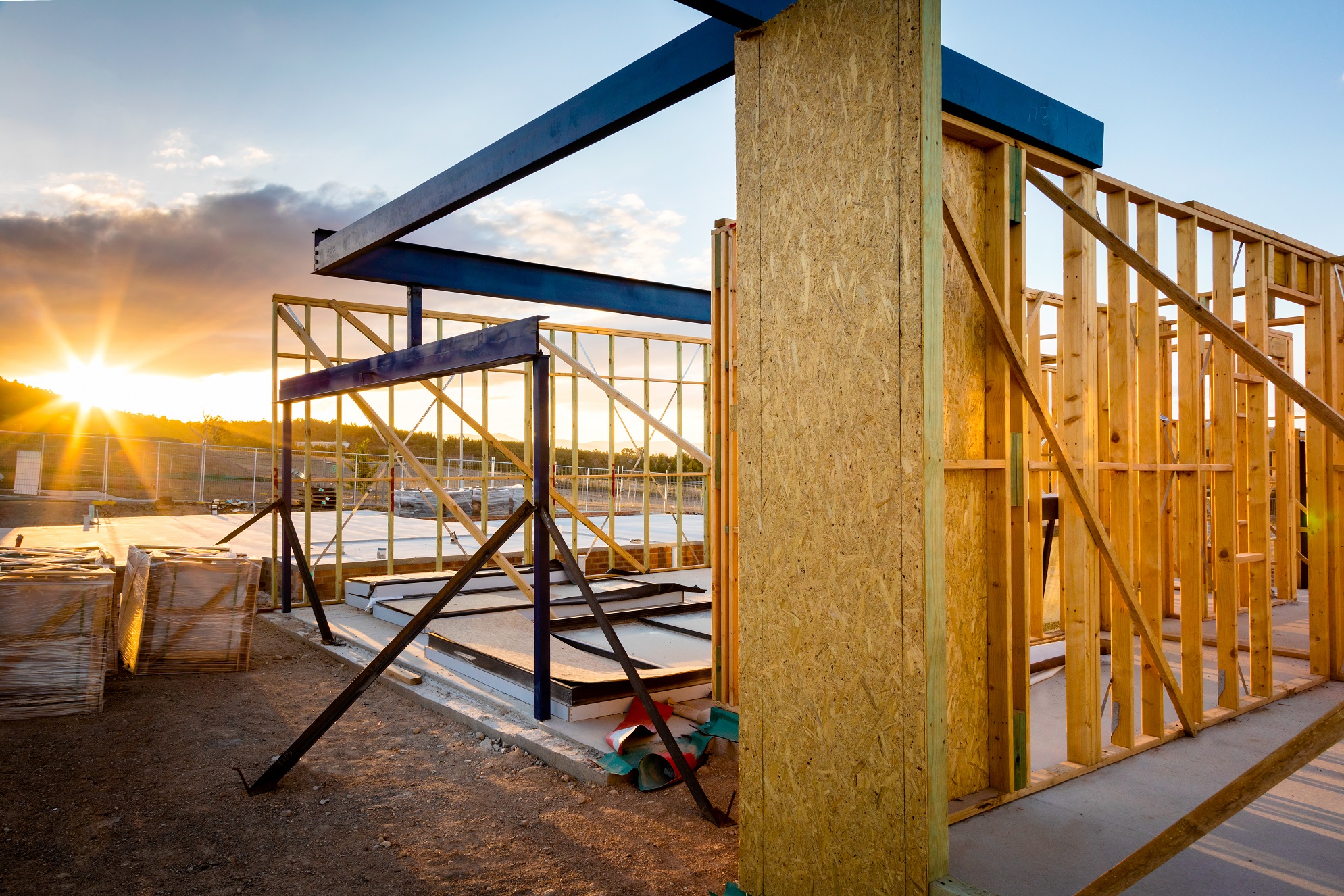 What is the new HomeBuilder Grant and am I eligible?