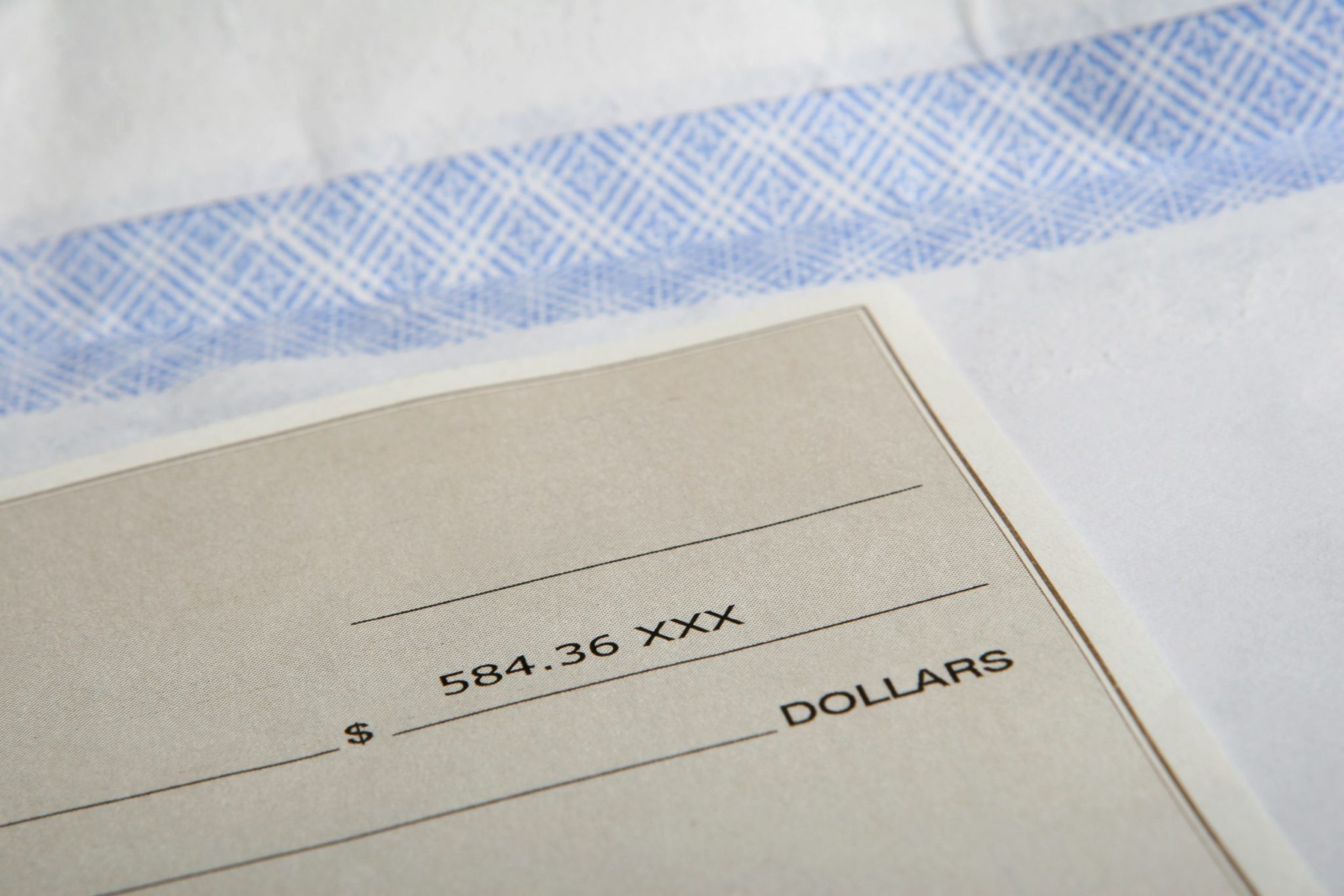 Last week in a precedent-setting decision the Federal Circuit Court decided that an accountancy firm engaged to process a client’s payroll was itself liable for the employer’s underpayments.

Blue Impression’s practice was to provide Ezy with payroll instructions, including details of how many hours each employee had worked and the total amount to be paid to each employee. Ezy then entered the payroll information into MYOB to confirm the amount of pay and produce payroll records for Blue Impression.

Ezy claimed that it was merely a service provider, and had no authority to adjust the pay rates of Blue Impression’s employees.

However, the Court found that Ezy’s director was aware of the FWO’s audit of Blue Impression in 2014, knew how to check the correct Award rates, knew that Blue Impression was paying employees a flat rate regardless of penalty rates and allowances, and knew that unless those flat rates were altered in Ezy’s MYOB system, underpayments would result. Ezy had even received advice on employment entitlements from Employsure, and in an email to Employsure had compared the “MYOB rate” with the “Fair Work rate”.

As a result the Court found that Ezy’s director was “wilfully blind” and had shut his eyes to Blue Impression’s contraventions of the Act.

The Court held Ezy liable for being involved in the contraventions, and will consider the appropriate penalty at a future date.

Liability for being “involved in” a contravention is not new, but this case is a sobering reminder that a Court may indeed give effect to this legislation and hold a person responsible even if they were not the primary contravener.

In this case, it was clear that Ezy was well aware of the discrepancy between Award rates and the employee’s actual pay. Other cases may not be so clear, and the Court has not yet considered the question of exactly how much knowledge is enough to find that a person was involved in a contravention.

However, the decision calls for service providers and everyone involved in processing payroll to ensure that, whatever the employer’s instructions are, the pay meets the minimum entitlements in the Modern Awards and the Act.

If you require advice or further information in relation to any of the matters discussed in this article, please contact our Workplace Relations team on 03 5273 5273.