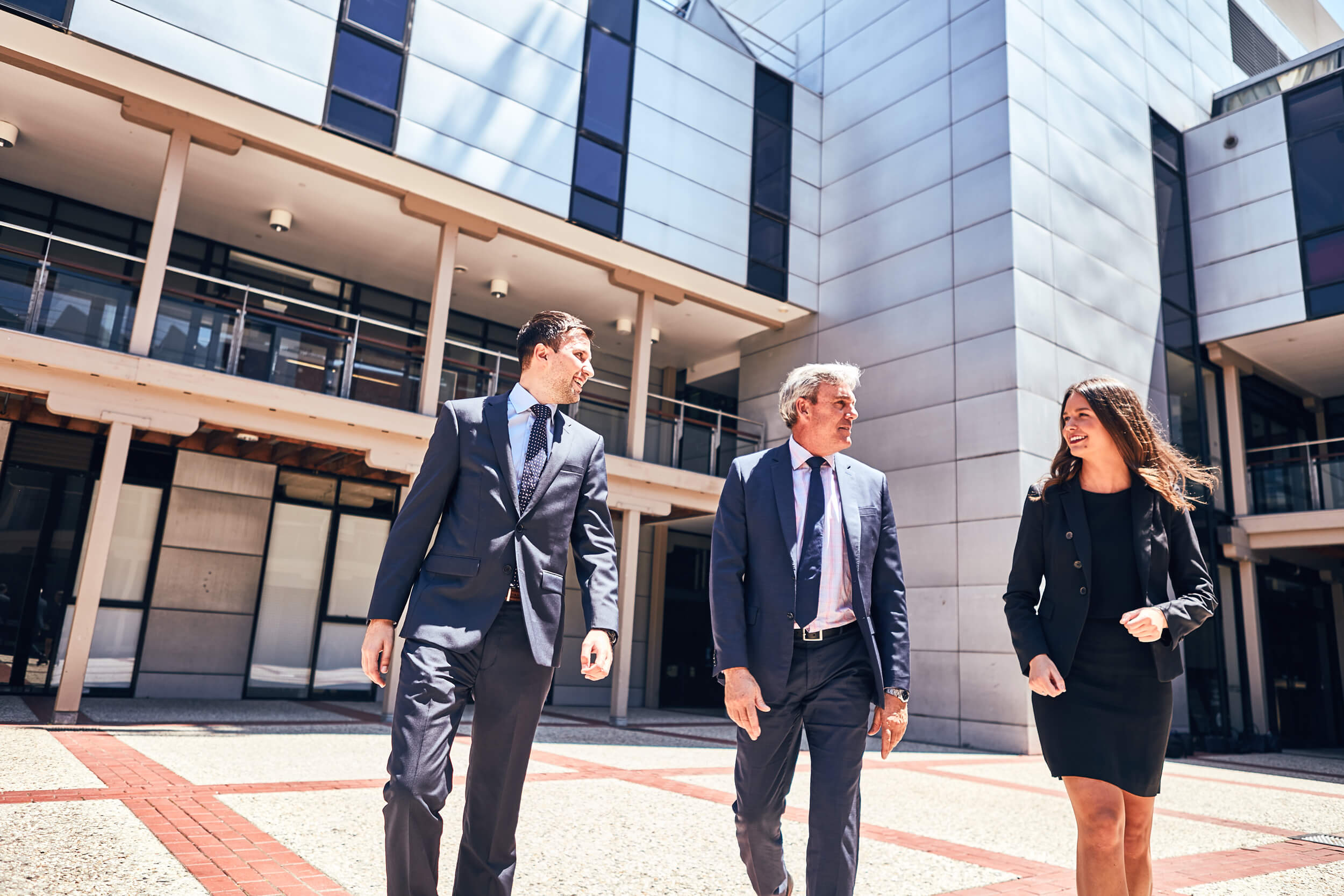 After hearings spanning over 38 days, evidence from 143 lay and expert witnesses, and over 5,900 submissions from unions, government, charitable organisations, political organisations, and individual employees and employers, the Full Bench of the Fair Work Commission has handed down its long awaited review into penalty rates for Modern Awards covering the Hospitality and Retail sectors.

The Commission indicated that historically, the rationale for the payment of penalty rates was to compensate employees for working outside “normal hours” and to deter employers from scheduling work outside ‘normal hours.’ However, having regard to more modern authorities, the Commission found that deterrence is no longer a relevant consideration in setting weekend and public holiday penalty rates.

In summary, the Commission ordered several changes to Sunday and Public holiday penalty rates for employees covered by the following Awards:

The Commission will phase-in changes to Sunday penalty rates in the four modern awards over at least two annual instalments, while changes to public holiday penalties will take effect from July 1 2017. The annual adjustments will occur around the time of any increase in minimum wages on July 1 of each year.

These changes to weekend penalty rates are summarised in the following table:

The new public holiday rates are summarised in the following table:

If you require advice or further information in relation to any of the matters discussed in this article, please contact our Workplace Relations team on 03 5273 5236.